September PS5 Showcase: What To Expect At The Event 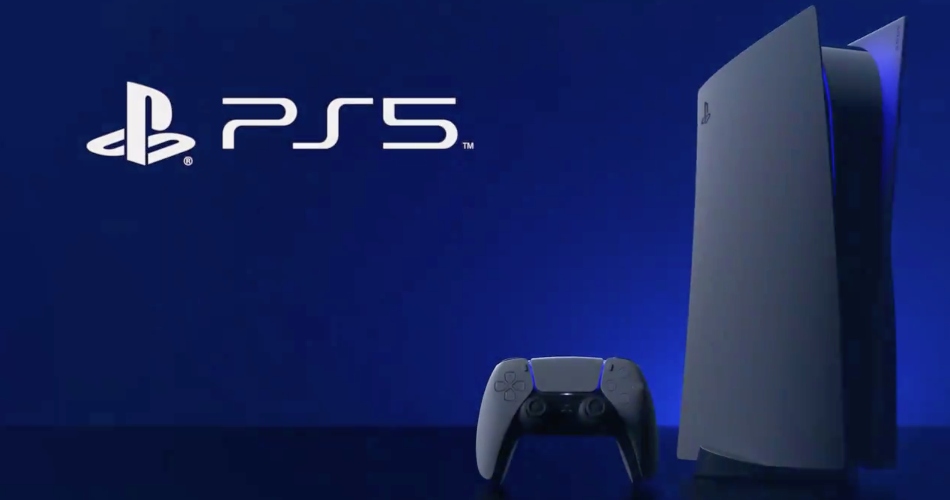 Sony has announced a brand new PS5 showcase for September 16th, but what will the event feature?

After months of almost-silence and just days after Microsoft announced the price and release date for its new Xbox consoles, Sony has announced a brand new PlayStation 5 event for September 16th at 9 PM UK time.

In a statement on the official PlayStation Blog, Sid Shuman, the Senior Director of SIE Content Communications, revealed that the event will run for around 40 minutes and will feature updates on the latest titles from Worldwide Studios and the firm’s world-class development partners.

Unfortunately, this is pretty vague so what will we see at the new PlayStation event? Well, since the blog post mentions that the event will include updates from PlayStation development studios, we’ll probably see new gameplay for Marvel’s Spider-Man: Miles Morales, Demon’s Souls, Ratchet & Clank Rifts Apart, other games like Resident Evil: Village, and potentially some new game announcements like the highly rumoured Silent Hill reboot.

Since Microsoft has already announced the price and release date for its next-gen consoles, we may also see the official release date and the price for the PlayStation 5 base console and the Digital Edition too, both of which are set to launch around November this year.

Other things that Sony may mention or touch on in the event include its PlayStation Plus and PlayStation Now services and any potential changes made to them, the PlayStation 5’s UI and store design, as well as information on which launch games will be available with the console, and potentially a teardown of the console itself.

Since Sony has opened pre-registration for PS5 pre-orders, we fully expect Sony to announce a date for official pre-orders too.

Unfortunately, much of this is speculation and we’ll have to wait until the official event to find out. The PS5 showcase will be broadcast on YouTube and Twitch on Wednesday, September 16th, at 9 PM BST. Check back then for more information and news.