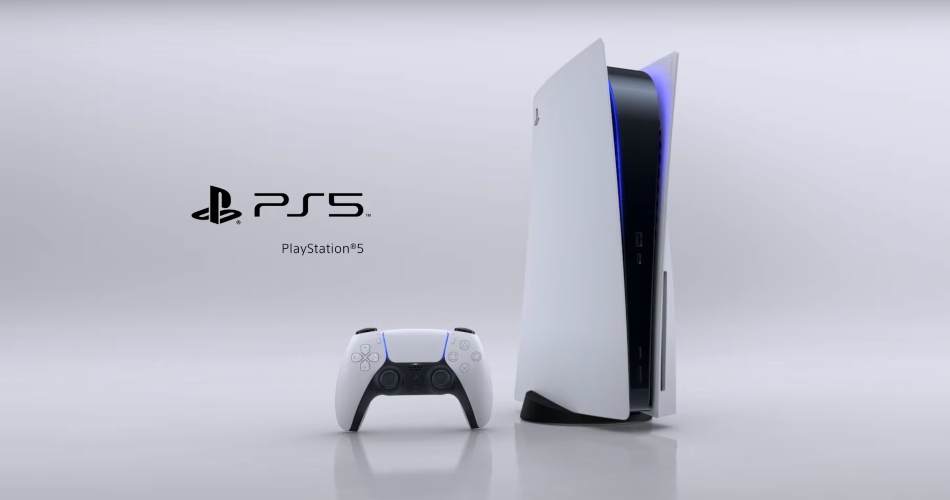 The tech giant premiered its PS5 games showcase event and announced a slew of games from indies to big-name sequels for Horizon: Zero Dawn, Marvel’s Spider-Man, and so many others. Right at the end of the presentation, Sony dropped a surprise bombshell; the official unveiling of its PS5 console.

Also shown was the 3D headset, a media remote, a charging station for the DualSense and camera too.

Unfortunately, no details on the price nor the release date for the console were revealed. It seems we’ll have to wait a few more weeks before we receive any more details. So stay tuned. Take a look at the console below: