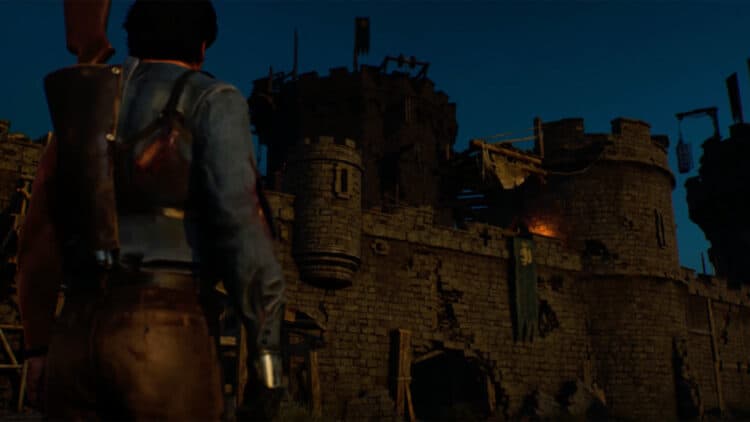 Saber Interactive has released a free new update for Evil Dead: The Game.

The brand-new update draws inspiration from the Evil Dead movie Army Of Darkness and adds a new map with a number of locations from the movie, including Castle Kandar, the Windmill, Fort Gort, the Arthurian Outpost, and the Castle Kandar Keep, which held the Necronomicon during the attempted siege by the army of darkness.

Finally, the brand-new update adds an Exploration mode to the game, allowing you to experience Castle Kandar, which was recreated in vivid detail for the game, and other maps at your own pace, giving you a chance to free roam entire maps.

Evil Dead: The Game is available now for PC via the Epic Games Store and all PlayStation and Xbox consoles. Check out the trailer for the Army Of Darkness update below: