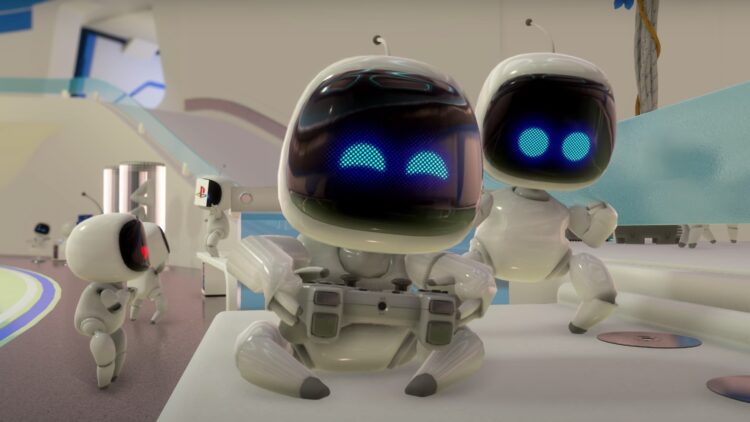 Team Asobi, the developers of VR game Astro Bot and PS5 exclusive Astro’s Playroom, has launched a new website and teased their “ambitious” next project.

The Tokyo-based group was announced as a new PlayStation Studio last month after Sony Interactive Entertainment dissolved its Japan Studio of which Team Asobi was a part.

As an official PlayStation Studio, Team Asobi has launched a new website today where it describes itself as a “new and dynamic PlayStation based in vibrant Tokyo, Japan.”

“We create top-quality games for players of all ages on PlayStation,” it continues, before adding: “We’re currently hard at work on our most ambitious game yet.”

Team Asobi didn’t share any more information on what their “ambitious” new game will be but reiterated its commitment to developing games that are innovative and fun.

Recent job listings have suggested that Team Asobi are working on a new 3D action game, which could mean a continuing of the Astro franchise, although the studio could be creating a brand new IP following its split from Japan Studios.