[Update] Spider-Man: Miles Morales Is Not Spider-Man 2 But A Standalone Game 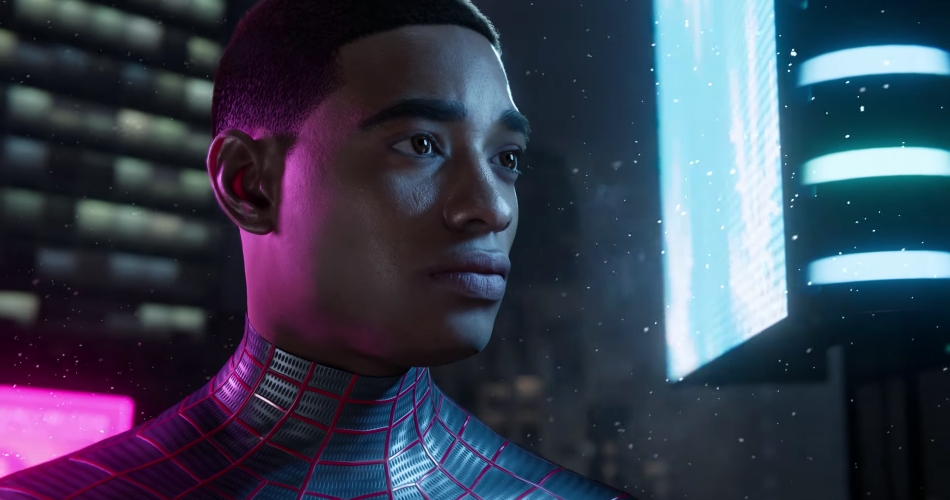 [UPDATE] Insomniac Games has clarified that Marvel’s Spider-Man: Miles Morales is not a full sequel to its 2018 hit game but rather a standalone experience with updated mechanics and graphics which take advantage of the PS5’s technology.

Social media users were left angry this morning after a Sony executive insinuated that the Miles Morales game is a remastered expansion of the original game exclusive to the PS5 console.

Simon Rutter, the EVP and Head of European Business at Sony Interactive Entertainment, told The Telegraph: “I guess you could call it an expansion and an enhancement to the previous game. There’s a substantial Miles Morales component – which is the expansion element – but also within the game as well there’s been major enhancements to the game and the game engine, obviously deploying some of the major PlayStation 5 technology and features.”

Shortly after, developers Insomniac Games explained that the game is a standalone experience in a tweet. They said: “Marvel’s Spider-Man: Miles Morales is the next adventure in the Marvel’s Spider-Man universe. We will reveal more about this standalone game at a future date.”

The comments have led users to compare the Miles Morales video game to Uncharted: The Lost Legacy and Infamous: First Light, both of which were standalone expansions to their respective original games.

The tech giant announced the sequel at its PS5 game showcase event earlier this evening which included an announcement for Horizon: Forbidden West and ended with the official unveiling of the PS5 console.

Insomniac dropped a short trailer for the game, revealing it to focus on Miles Morales as Spider-Man. The trailer featured music from Kid Cudi and included footage from the upcoming game, showing Morales swinging through a snow-covered Manhattan.

No details about the game were revealed but it will likely include a free-roam Manhattan like the first game and feature new villains from the Marvel Spider-Man comics.

Marvel’s Spider-Man teased two major villains for its sequel; Venom and the Green Goblin. Several references to the Green Goblin, including prototypes for a glider, helmet, and pumpkin bombs, can be found through Norman Osbourne’s apartment. An after-credits cutscene revealed that Harry Osbourne has been kept in a tank with a symbiote-like substance inside Norman Osbourne’s hidden lab.

Although details were sparse, we don’t have long to wait for more as the game is set to drop this Holiday, just in time for the PS5 console. Until then, keep checking back for more information on all things next-gen and Marvel’s Spider-Man.

You can watch the trailer for Marvel’s Spider-Man: Miles Morales below: