PlayStation 5 Price And Release Date May Have Just Leaked 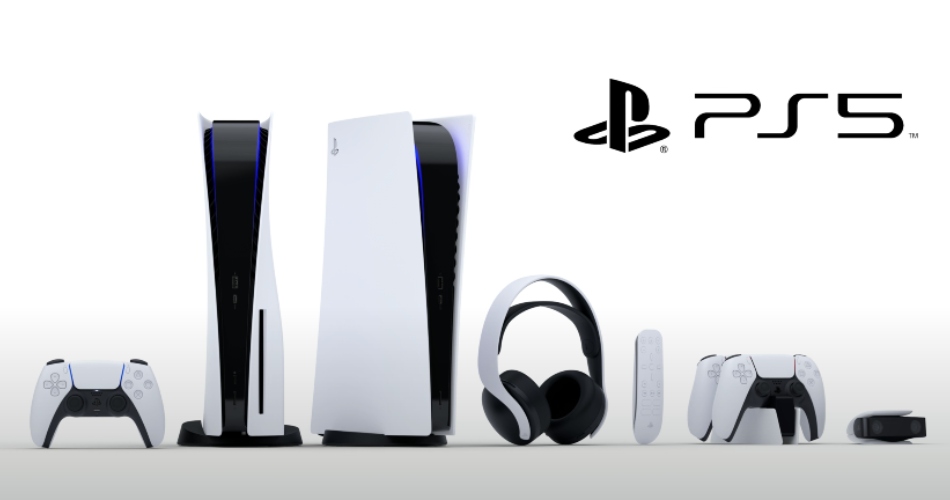 A series of new leaks may have just revealed the price and release date of the PlayStation 5 console.

As first reported by Altchar.com, Twitter user Renka_schedule spotted some now-deleted PlayStation 5 accessories listed on Amazon Japan with a release date for November 20th, 2020, suggesting that the console may too release on November 20th since there’d be no point purchasing these accessories if the console wasn’t out.

While this may just be a placeholder date it’s widely believed that the new console will launch in November, so there’s a chance it’s real.

Meanwhile, UK-based retailer SimplyGamers may have just leaked the price of the PlayStation 5. Like so many others, the retailer is allowing users to register interest in the upcoming console but Reddit user timfi14 noticed that the website displays a £499.99 price tag under the ‘Alerts’ section of your account. We tried it ourselves and it works:

While this may be a placeholder price, it goes in line with what most fans believe the console will cost. It’s also worth mentioning that if this is the price, the £499.99 tag will be for the base console featuring a disc drive as the digital edition will be priced cheaper.

Unfortunately, none of this has been confirmed by Sony and we’re going to have to continue playing the waiting game. Since Microsoft has announced the price and release date of its new consoles, we can only hope that Sony will follow suit soon and make some announcements.

In the meantime, remember to check back for more next-gen information and the latest news.