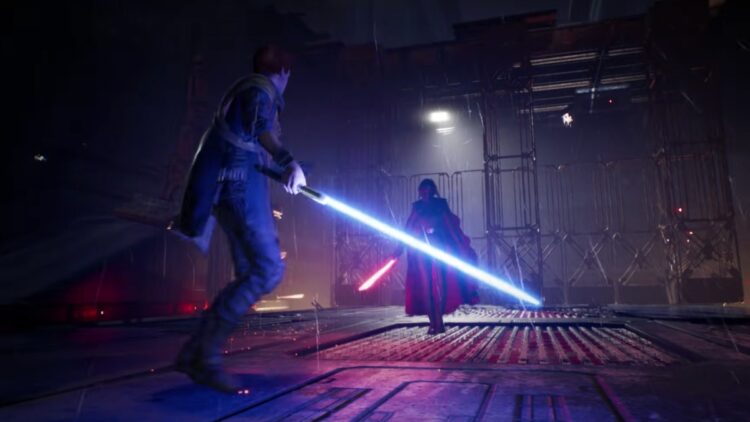 EA has revealed that it will not announce any new Star Wars video games at its upcoming EA Play Live event.

EA has now set expectations for the July 22nd event, revealing in a tweet that there will be no Star Wars announcements at Ea Play Live, and hinting that there’ll be no other Stars Wars game news until next year.

The full tweet reads: “We won’t be showing any new Star Wars games at EA Play Live on July 22nd… but all of us look forward to celebrating with you next year when we share our vision for the Galaxy far, far away.”

Fans were previously hoping that EA would announce a sequel to the hugely successful Star Wars Jedi: Fallen Order after an EA exec said the game was the “first title in an entirely new franchise”.

In addition to EA confirming no Star Wars games, BioWare has stated that there will be no Dragon Age or Mass Effect reveals either.

So far, Battlefield 2042 has been confirmed to make an appearance at the event, and there are rumours that we’ll see reveals for Madden and FIFA games, an announcement for something related to Dead Space, and maybe The Sims 5.

However, we won’t officially know what’s at the show until July 22nd, so check back then! 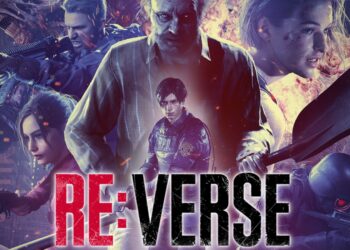