Bugsnax To Release On Steam In 2022 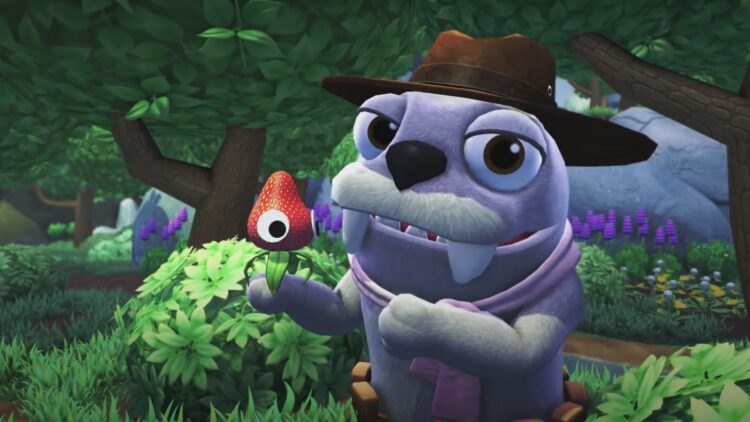 Bugsnax is releasing on Steam next year for PC and macOS.

The game, which was developed by Octodad creators Young Horses, was released last year for PS4 and PS5 consoles and for PC via the Epic Games Store.

Although fans were sceptical of the whimsical animated adventure game, it quickly won hearts thanks to its catchy tunes, memorable characters, and fun and heartwarming story.

Bugsnax follows a journalist as they travel to the mysterious Snaktooth Island, which is inhabited by half bug and half-snack creatures known as Bugsnax. After arriving on the island, players discover that disgraced explorer Lizbert Megafig has gone missing and that villagers on the island have scattered.

According to Bugsnax’s Steam page, the game is set to release sometime in 2022. Although no date has been confirmed, anyone interested in the title can wishlist it.

Back in January 2021, developer Young Horses announced that it was working on a follow-up to Bugsnax, although no other details were shared. While you’re waiting for more info on the Steam release, check out the trailer for Bugsnax below: