PlayStation August State Of Play: Everything That Was Announced 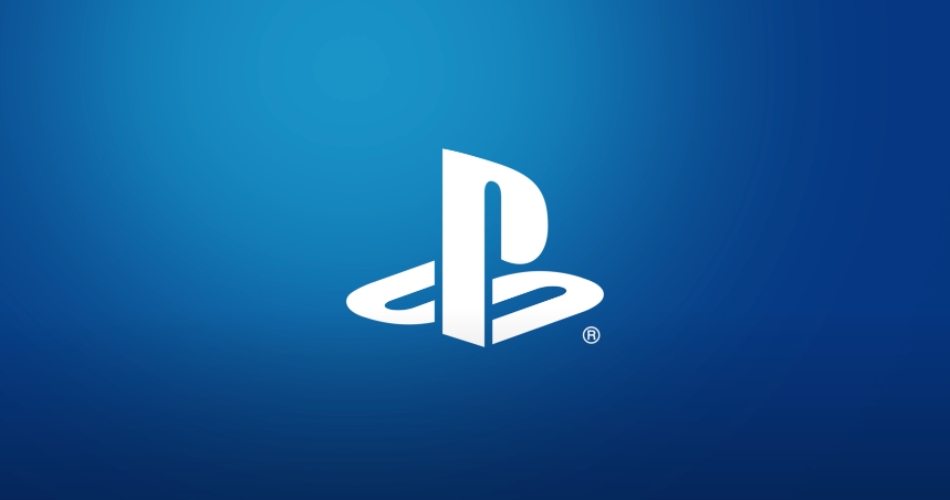 Sony PlayStation aired its latest State Of Play earlier today and announced some new games for the PS4 and PSVR, as well as closer looks at upcoming releases. Although Sony shied away from big news regarding its PS5 console, presumably for its rumoured late August State Of Play, it did unveil some new information on third-party PS5 titles.

Take a look below to discover everything that was revealed in the State Of Play.

During the State Of Play, Sony aired a new gameplay video with a voiceover from development studio Toys For Bob which revealed that the game will include new animations, expressive emotions, as well as exciting new gameplay mechanics.

Toys For Boys also revealed that the game is packed with new skins which players can earn through the game with no microtransactions.

More details about the game’s playable characters were announced, with Toys For Bob confirming that you can play as Coco for the entire game – any level playable by Crash can be played by Coco. The biggest reveal was that players can now play as villain Dingodile who has now opened his own diner but finds himself sucked into the adventure too.

Finally, the gameplay revealed that the game will include an N. Verted mode which changes a level’s art style and offers new ways to play it.

Following Crash was an announcement for a VR version of the Hitman trilogy. The video briefly showed off gameplay in a first-person perspective, although not much else was revealed here.

Also announced was The Pathless by Giant Squid. The open-world adventure game is set in a vast forest and follows a character known as the Hunter who uses her bow and arrow to explore the giant world with the help of an eagle who helps her fly and glide.

As revealed by the developers, the game is packed with various secrets and puzzles to complete. There’s no map but the world is filled with cursed spirits who will try to separate you from your eagle. Players must stealth past these evil spirits until certain obelisks have been unlocked, leaving the spirits vulnerable and open to attack. The Pathless is set to launch later this year for the PS5.

A sequel for Spelunky was announced. Titled Spelunky 2, the sequel follows the traditional gameplay from the first title but will now include online multiplayer. What’s more, players will be able to form communities when meeting other players and characters, and the game has expanded on the way you can interact with and explore the world. Spelunky 2 will release on September 15th, 2020.

The State Of Play also shared an update on Genshin Impact, showcasing new gameplay that saw characters use various abilities and weapons. Genshin Impact will launch this Autumn on the PS4.

Focus Home Interactive’s side-scroller beat ’em up game Aeon Must Die was also featured in the State Of Play, showcasing the game’s 80s inspired art style and music. Aeon Must Die will launch in 2021 on the PS4.

ANNO Mutationem also showcased gameplay of their upcoming game including a look at the title’s combat and gorgeous art style. ANNO Mutationem will release in December 2021.

Everyone’s favourite PS5 title Bugsnax was also featured in the State Of Play, offering a closer look at the game’s storyline which involves a journalist venturing out to catch the mythical Bugsnax. Gameplay was also shown including various quests and footage of the player interacting with characters.

The event also featured an update on Remedy’s Control, featuring a trailer announcement for the game’s upcoming DLC AWE which will release on August 27th. The trailer featured new gameplay of Jesse exploring the Old House and featured Alan Wake, the protagonist from Remedy’s Xbox 360 exclusive title Alan Wake.

Strategy battle chess game Auto Chess was also shown during the State Of Play offering a look at the game’s unique combat gameplay.

New puzzle game The Pedestrian was also shown. The gameplay featured in the State Of Play showed players solving puzzles by drawing what looked like bridges with a pencil and swapping moveable tiles to help a stick-man pedestrian move through levels.

New PS5 title Hood: Outlaws And Legends was also announced during the broadcast, a medieval-inspired game which showed a group of people rampaging village and killing its residents to “take back what was stolen”. The game will launch in 2021 for the PS5.

Indie game Temtem was also announced during the broadcast, a pokemon-esque battle game in which users battle each other and NPCs with various creatures. The game features an online explorable world and will launch in 2021 for the PS5.

The State Of Play also featured new gameplay and a combat overview for Godfall with Keith Lee, the gameplay director for the game. In the broadcast, Lee revealed that the looter-slasher action game is set in a fantasy world split into different elemental realms; Earth, Water, Air, and Fire.

Users play as a Valorian Knight who must battle their way through enemies tot ake on an angry god. Players will frequently take on multiple enemies at a time as they explore the fantasy world. The game features five weapon classes and each weapon has its own combos, signature moves, and its own traits. It was also revealed that all the gear in Godfall is unlocked in-game with no microtransactions.

That was it! Nothing else was revealed in the PlayStation State Of Play and nothing was teased for the rumoured late-August event.