Will There Be A Star Wars Jedi: Fallen Order 2? 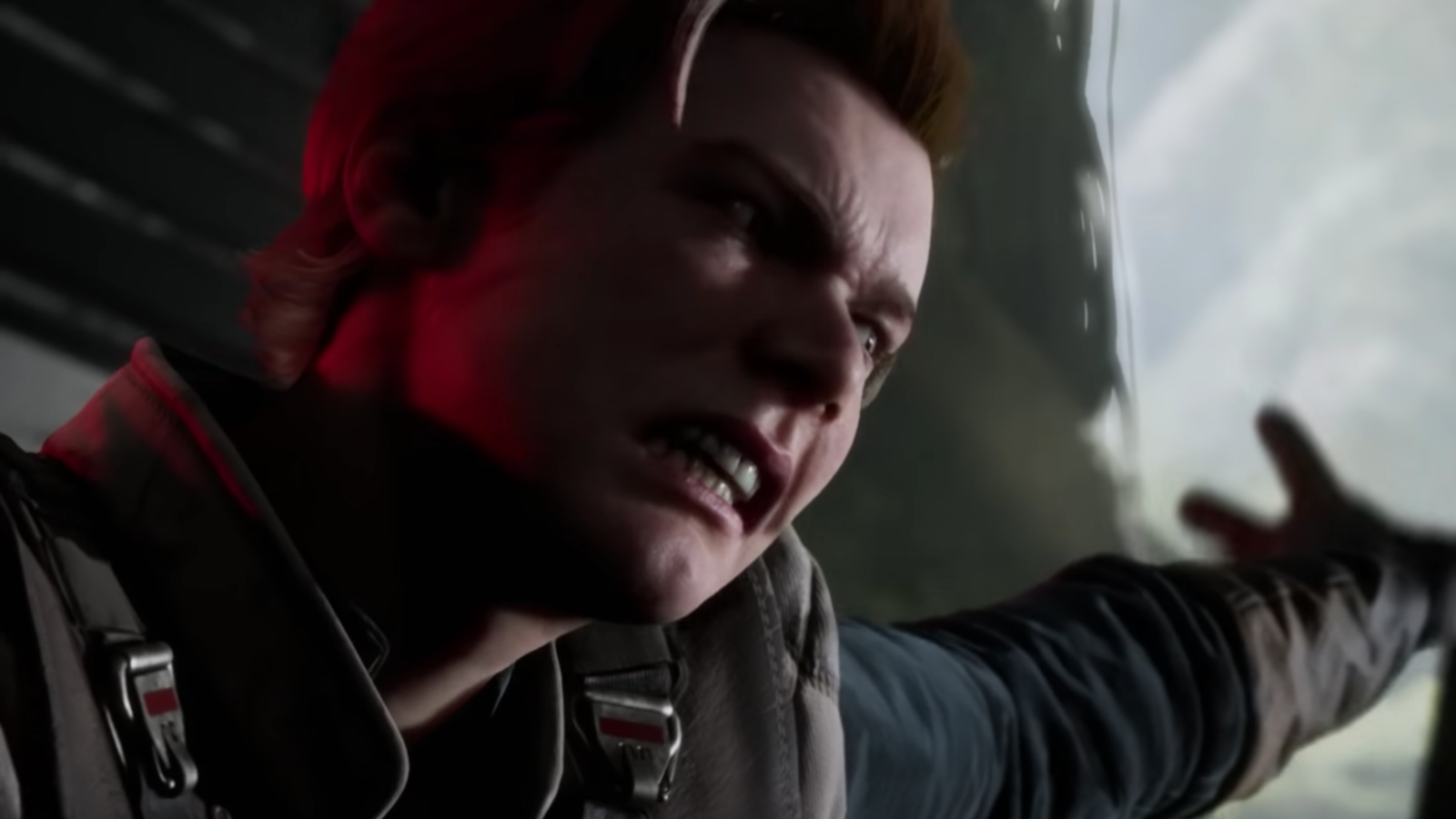 When Electronic Arts (EA) released Star Wars Jedi: Fallen Order in 2019, fans of the sci-fi media franchise weren’t expecting much due to EA’s handling of Star Wars: Battlefront. However, the game proved to be a giant success and now fans are clamouring for a sequel. So is EA going to release a Star Wars Jedi: Fallen Order 2? Well, rumours suggest that EA and development team Respawn Entertainment are.

Several months later in May 2020, EA CEO Andrew Wilson essentially confirmed that the publishing giant is looking at turning the game into a franchise during an earnings call.

During the call, Wilson described Jedi: Fallen Order as the “first title in an entirely new franchise”, potentially confirming that more than one game will be coming within the next few years. Wilson’s comments followed an investor call from 2019 in which EA CFO Blake Jorgensen noted that Fallen Order “significantly beat” the company’s expectations.

With a sequel to Star Wars Jedi: Fallen Order pretty much guaranteed, the main question on everyone’s mind is when will the sequel release? Well, if Respawn Entertainment has only just started developing the game, it may be a few more years before we see or hear anything.

Star Wars fan blog Bespin Bulletin claimed in an Instagram post from February 2020 that a sequel will be releasing in 2022, although no other media outlets have corroborated the rumour.

If the rumour is indeed true, we may see a trailer or official announcement sometime next year, so stay tuned. In the meantime, keep checking back here to keep up-to-date on all your gaming news.