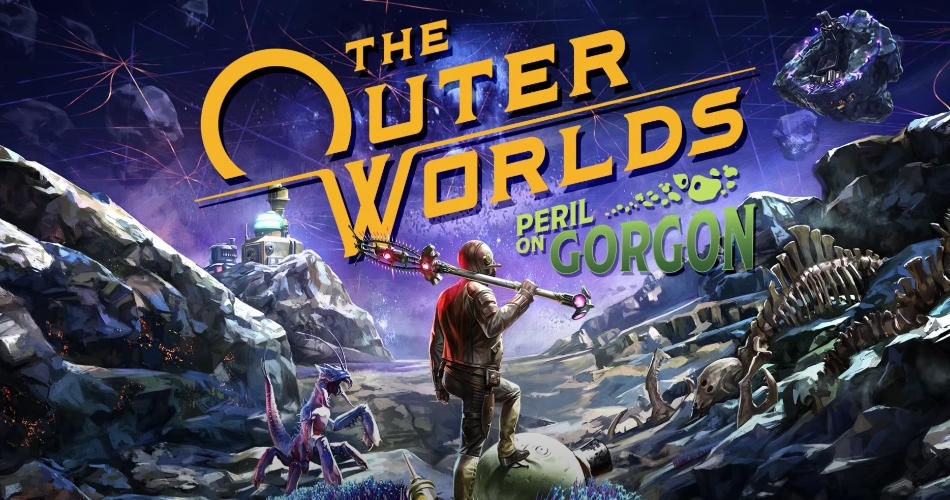 New gameplay footage of The Outer Worlds’ first DLC Peril On Gorgon has been released via IGN.

On the fourth day of Gamescom 2020, DLC director Carrie Patel shared new gameplay footage of a side quest from the upcoming Peril On Gorgon DLC, which was first announced at the next-gen Microsoft Xbox show back in July. In it, we see a player visit a Sprat Shack as well as the Gorgon Overlands.

Also featured were looks at new Science weapon the Post Extermination Tool which can pull enemies towards the end of your weapon.

The DLC pack, which releases for the Xbox One, PS4, and PC on September 9th, is set on an asteroid where players learn more about the Adrena-Time drug. Peril On Gorgon is the first of two DLCs for The Outer Worlds, and the first DLC pack is set to launch for the Nintendo Switch although no release date has been announced yet.

You can watch the new gameplay footage of the DLC below: