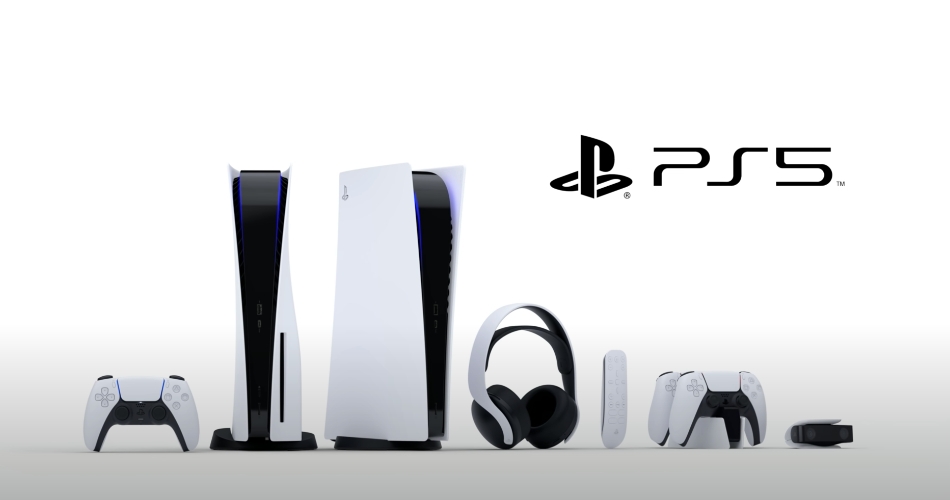 Following Sony’s PS5 game showcase from June, there have been rumours that the tech giant will be holding a smaller State Of Play-style event featuring more first and third-party game reveals for the upcoming console.

In the screenshot, Grubb has noted that the PlayStation State Of Play event will happen between August 5th and August 11th. Also in Grubb’s list of upcoming events is the next Xbox Series X event which was confirmed by Microsoft to take place in August. Grubb lists the event for between August 11th and August 22nd.

As reported by Wccftech, when asked by a Twitter user if the State Of Play will take place before the Xbox event, Grubb said: “Right now, I think it’s before. But that is *very* shaky.”

In further replies, Grubb explained that the date may be changed “at the last minute”, adding that it’s a “weird” situation.

Grubb’s list suggests that the PlayStation State Of Play should air within the next three weeks. Going by past events, Sony likes to announce its events a few days earlier, so we’ll likely receive an official announcement before the event airs.

What Will Be Announced In The PS5 State Of Play?

Additional leaks posted on 4chan claim that the State Of Play will take place between August 6th and 11th.

The supposed leakers, according to GamingBolt, have also claimed that the show will include gameplay of several upcoming titles like Godfall, Sackboy: A Big Adventure, and Spider-Man: Miles Morales. We may even get confirmation of whether or not Miles Morales will include a remaster of the original 2018 Spider-Man PS4 game as suggested by Game Informer earlier this week.

What’s more, leakers have claimed that the show will include an announcement for a new Silent Hill game which has been heavily rumoured for months, the announcement of the upcoming Harry Potter title which leaked back in 2018, as well as an announcement of a sequel to 2018’s critically acclaimed God Of War.

Meanwhile, there’s plenty more for Sony to announce outside of games. We still haven’t seen the console’s UI and fans are expecting for more information regarding the PS5’s backwards compatibility. Others, meanwhile, a hoping for price announcement and pre-order information.

Will we see any of this in the upcoming State Of Play event? Maybe, but we’ll have to wait for official confirmation from Sony. So keep checking back for all the latest information!