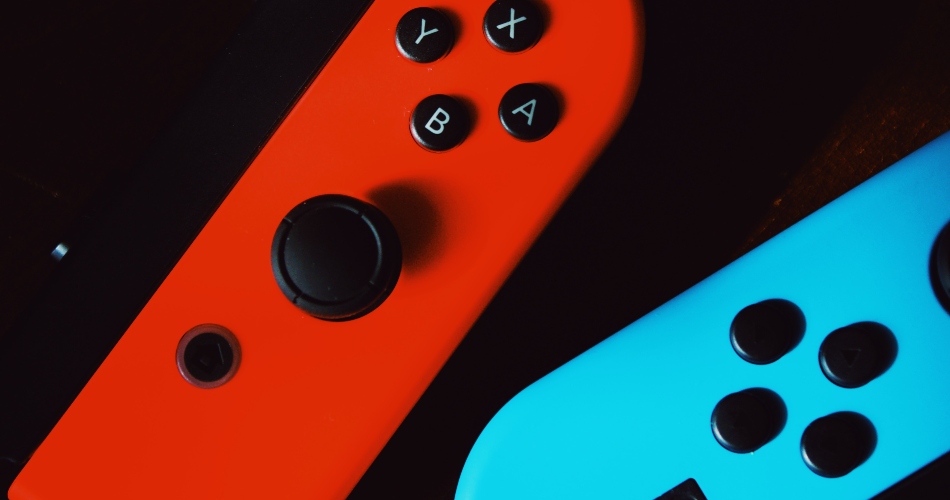 The report comes from Bloomberg which claims that “several outside game developers” have confirmed that Nintendo has asked them to make their games 4K-ready.

The news fuels ongoing speculation that Nintendo will be releasing an updated Switch console capable of 4K visuals, as also reported by Bloomberg earlier this month.

Reports suggest that the new Switch will be capable of 4K visuals via Nvidia’s DLSS AI upscaling which uses artificial intelligence to upscale games to higher resolutions with little to no performance issues.

Taipei-based newspaper Economic Daily News was one of the first to report on the new Switch model, claiming that the new console will launch in 2021 and will feature upgraded “interactivity” as well as an improved display.

There have been countless other reports on the supposed Nintendo Switch Pro including Taiwanese website DigiTimes, the Wall Street Journal, and most recently Bloomberg which has corroborated the 2021 release date.

As the rumours heighten, Nintendo continues to decline to comment on the news. However, it’s been confirmed that the tech giant as ramped up Switch production to raise its goal to 30 million units for this fiscal year.

If a Nintendo Switch Pro console is set to launch next year, it seems we’re still a while away from an official announcement! 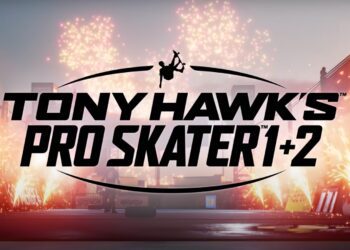 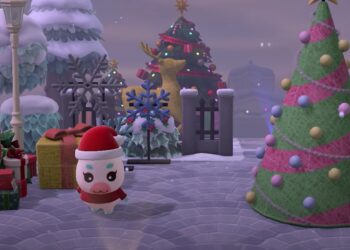 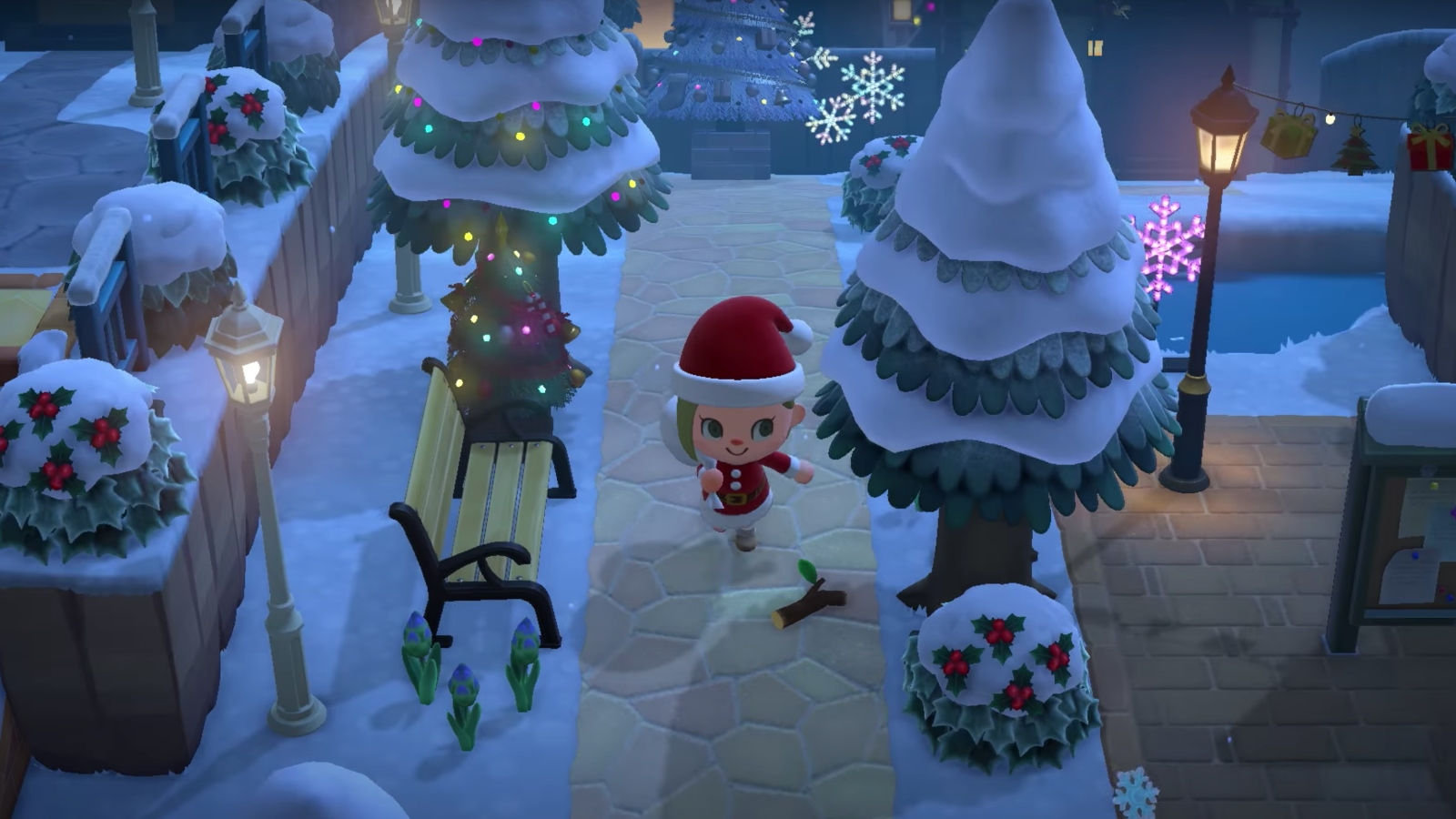 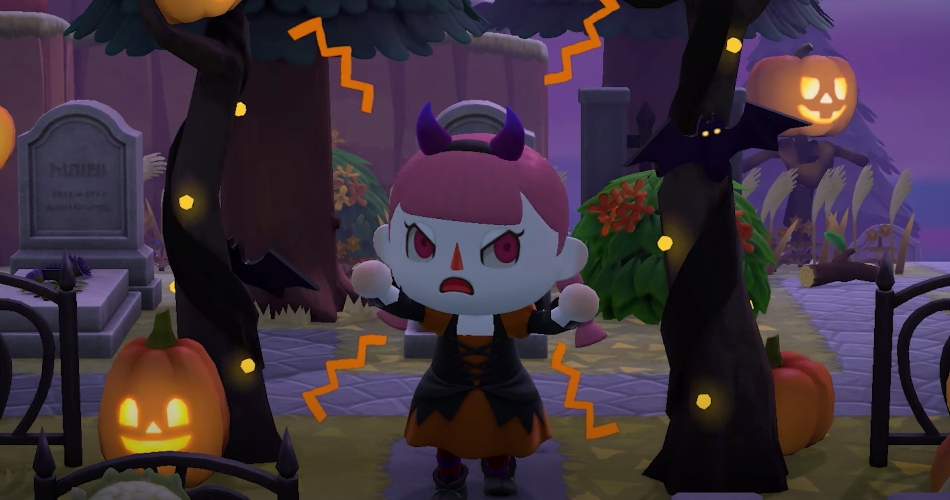 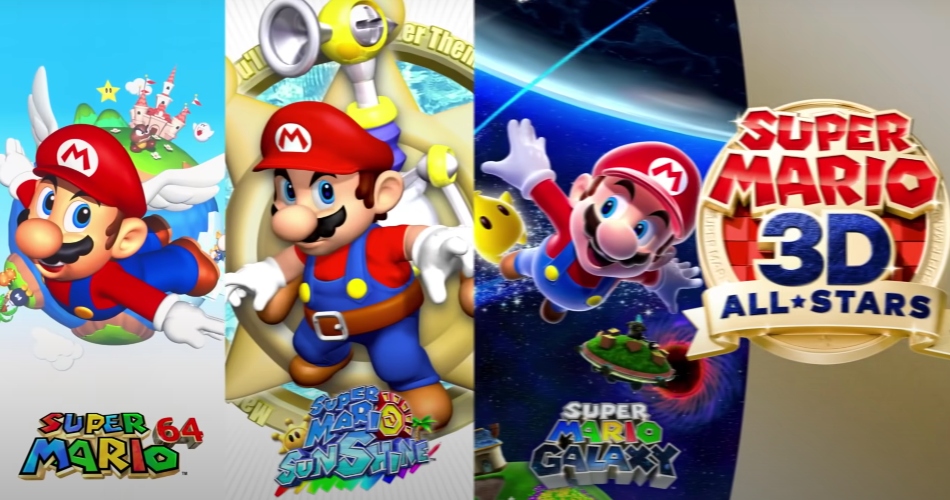 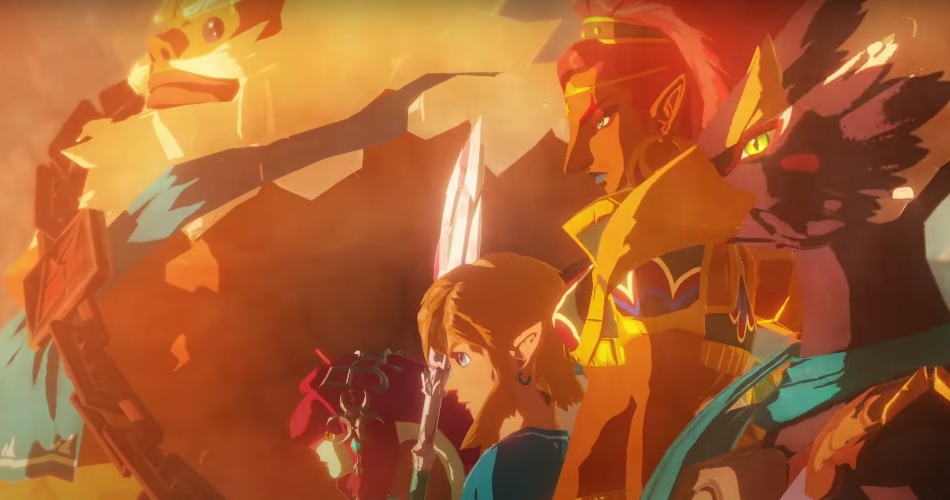