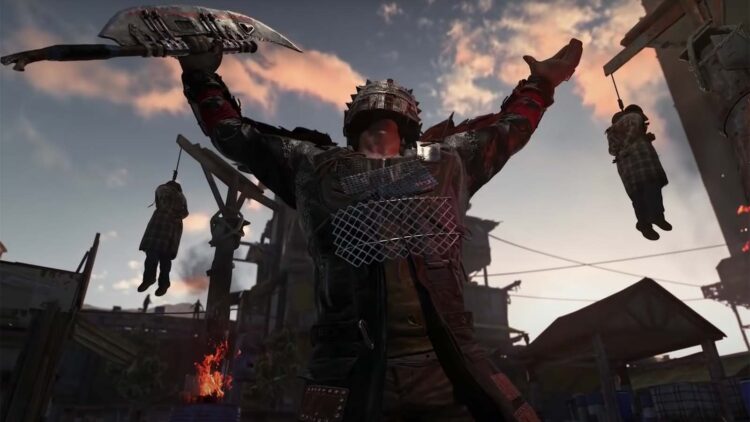 In a tweet, Techland revealed that its upcoming open-world zombie survival game, which will have “at least” five years of post-launch support, will take “at least” 500 hours to fully complete, adding that the game is “almost as long as it would take to walk from Warsaw to Madrid!”

Unfortunately, the tweet sparked some confusion about the game’s basic length, forcing Techland to clarify in a follow-up tweet that the 500 hours refers to the game’s 100% completion rate. They added, “Most of the players who are in for story and side quests will be able to complete the game quicker, it will still be a solid experience though!”

In another tweet, Techland also confirmed that they will be showing console footage later this. Responding to a user asking when they’ll be releasing console gameplay, Techland said: “Coming this month, so if you’re a console player waiting with pre-order to see the footage, you will be able to see it before the release of the game.”

Dying Light 2 Stay Human will release on February 4th, 2022, for PC, Nintendo Switch, and all PlayStation and Xbox consoles too.