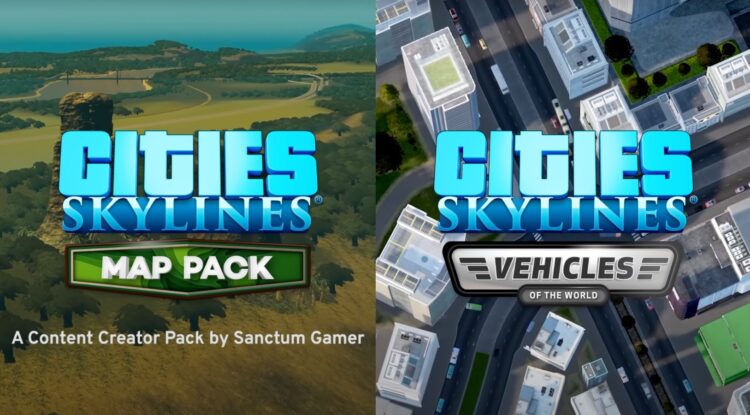 Meanwhile, the Content Creator Map Pack adds eight new maps designed by Sanctum Gamer, and there are two new radio stations; the Calm The Mind Radio, which Paradox has confirmed includes “relaxation” music, and the On Air Radio, which introduces several “jazz beats”.

The four new DLC packs will all launch alongside the upcoming Airports DLC on January 12th. As we reported, the new expansion allows you to build and design airports. It will be available on PC via Steam and PlayStation and Xbox consoles.