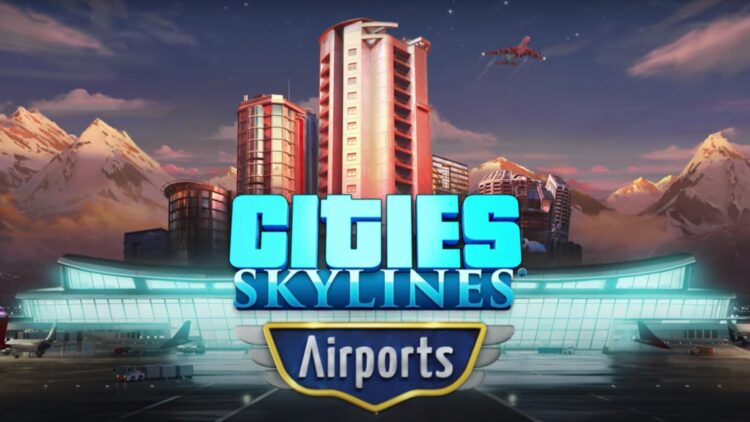 The brand new expansion will release for PC and PlayStation and Xbox consoles next month and will allow players to design and place airports and connect them to various buildings via concourse networks.

The pack also includes an airport progression system, where players are rewarded with additional building options and bigger aeroplanes. New airports can be connected to the base game transport, and the expansion allows players to create cargo terminals too.

Cities: Skylines Airports follows a slew of other DLC packs for the Cities: Skylines base game, including After Dark, Natural Disasters, Green Cities, Mass Transport, and more. All packs require the base game.

The DLC launches on PC and PlayStation and Xbox consoles on January 25th, 2022. Check out the trailer below: