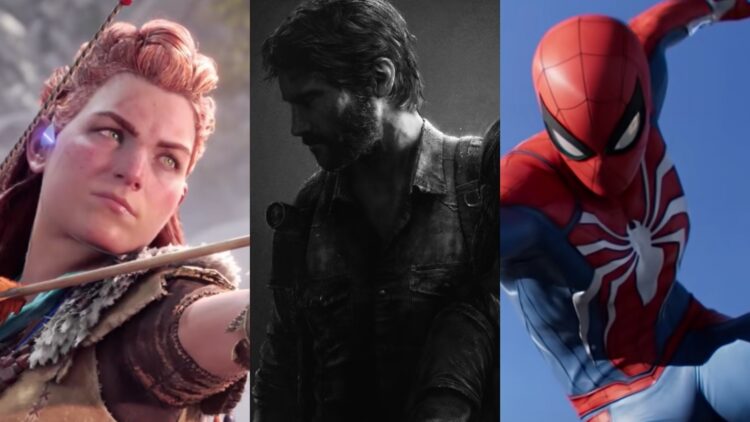 The PlayStation 4 console released in 2013 and has gone on to become one of the best-selling consoles of all time. A major reason for this is due to the number of critically acclaimed PS4 exclusives available on the console, many of which have been praised for their story, gameplay, and characters. If you’re new to PlayStation or are just looking for a new exclusive to play, take a look at our list of the best PS4 exclusive video games here, all of which can also be played on the PS5.

Marvel’s Spider-Man is an open-world action-adventure game based on Marvel superhero Spider-Man. The game, which released in 2018 and is regarded as one of the best modern-day superhero games, is its own take on the character and the Spider-Man universe.

The game follows an experienced Spider-Man who is forced to once again protect the city of New York when crime lord Mister Negative partners with several other Spider-Man villains as part of a plan to release a deadly virus. Spider-Man must protect the innocent and uncover Mister Negative’s plan, all while dealing with personal problems.

The Last Of Us Remastered

The Last Of Us Remastered is a PS4 remaster of Naughty Dog’s critically acclaimed The Last Of Us which released on PS3 back in 2013. One of the best-selling video games of all time, the title earned praise for its deep story, characters, and gameplay, and went on to win numerous game awards.

The game is set in a post-apocalyptic future in which the world has been ravaged by a mutated fungus known as Cordyceps which has made animals and humans hostile. The story follows Joel, a smuggler, who is tasked with escorting a teenage girl named Ellie across the United States while surviving the infected and hostile humans.

Horizon Zero Dawn is an open-world action-adventure game and one of PlayStation’s best-selling video games of all time. Released in 2017, Horizon Zero Dawn has gone on to win numerous awards and earned praise for its vast open world, gameplay, characters, and narrative.

The game is set in a post-apocalyptic future overrun by wild animal robotic machines where humans live in scattered tribes. Horizon Zero Dawn follows a hunter and outcast named Aloy who embarks on a journey to discover her past, why the machines exist, who the Old Ones are, and what caused the world apocalypse.

Bloodborne is an action-horror RPG developed by FromSoftware, the creators of the Dark Souls series and Demon’s Souls. The game is one of the most popular on the PlayStation 4 and received critical acclaim at release, with particular praise for the game’s gameplay, difficulty, atmosphere, world and sound design, and story.

The game follows a customisable character called the Hunter who travels to the faraway Gothic and Victorian city of Yharnam whose inhabitants have been afflicted with a blood-borne disease. The Hunter must survive the vicious creatures plaguing Yharnam to uncover the city’s mysterious and find out how they fit into it all.

God Of War is a reimagining of the God Of War franchise for the PS4. Released in 2018, the game, which is inspired by Norse mythology rather than Greek like its predecessors, earned critical acclaim for its narrative, performances, music, art direction, gameplay, and characters.

God Of War follows Kratos, the God Of War, and his son Atreus as they embark on a journey to scatter the ashes of Kratos’ second wife and Atreus’ mother at the highest peak of the nine realms on her request. Along the way, Kratos must face his troubled past, encounter various Norse mythological monsters and Gods, and bond with his son.

Until Dawn is a horror-drama 2015 video game by Supermassive Games which features cinema-esque gameplay and a branching narrative. Until Dawn features several well-known actors and earned praise for its branching story, performance, and characters.

The PS4 game follows eight adults who are forced to survive on Blackwood Mountain while a masked figure stalks, kidnaps, and kills members of the group, and a strange supernatural presence looms.

The Last Of Us Part II is the sequel to Naughty Dog’s critically acclaimed 2013 game The Last Of Us. The game released in 2020 following several delays and was praised for its performances, characters, graphics, narration, and gameplay. However, it was subject to review bombing in addition to negative press but went on to win numerous awards.

The game is set five years after the original and follows two characters; Ellie who sets out on a mission for revenge after a shocking attack on her local community and Abby, a soldier who becomes involved with a mysterious but dangerous cult. For more about the game, check our The Last Of Us Part II review.

Days Gone is a PS4 action-adventure horror game set in a post-apocalyptic Oregon. The open-world game released in 2019 and was praised for its large world, horde gameplay, and Sam Witwer’s performance but was hit with criticism for its technical issues (Most of which have since been patched) and for its lack of character development.

The game is set two years after the outbreak of a global pandemic which transforms humans and animals into hostile ‘Freakers’. The story follows drifter Deacon St. John who embarks on a quest to find his wife Sarah after discovering she may have survived the pandemic outbreak. For more about the game, check our Days Gone review.

Uncharted 4: A Thief’s End is an action-adventure game released by Naughty Dog in 2016 for the PS4. The game is the fourth mainline title of the Uncharted series and continues Nathan Drake’s story. At release, the game was praised for its gameplay, narrative, visuals, and characters.

The game is set several years after the events of Uncharted 3: Drake’s Deception and follows Nathan Drake who is pulled out of retirement by his presumed-dead brother Samuel. Together, they and Nathan’s partner Victor embark on a search for the location of pirate Henry Avery’s long-lost treasure.

Ratchet & Clank is a 2016 video game by Insomniac Games which acts as a reimagining of the Ratchet & Clank series. Released alongside the animated movie of the same name, the game was praised for its gameplay, visuals, and world design.

The game follows a Lombax named Ratchet and a robot named Clank as they attempt to join the Galactic Rangers to stop Chairman Alonzo Drek and scientist Dr. Nefarious from destroying planets throughout the universe. 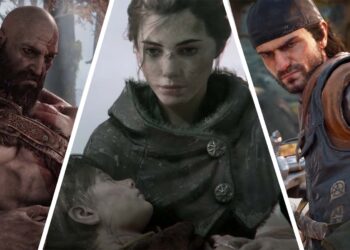 What Are Some Games Like The Last Of Us? 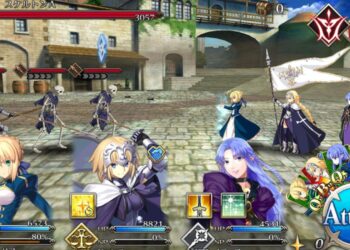 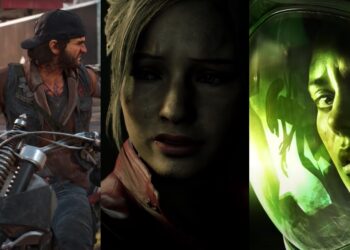