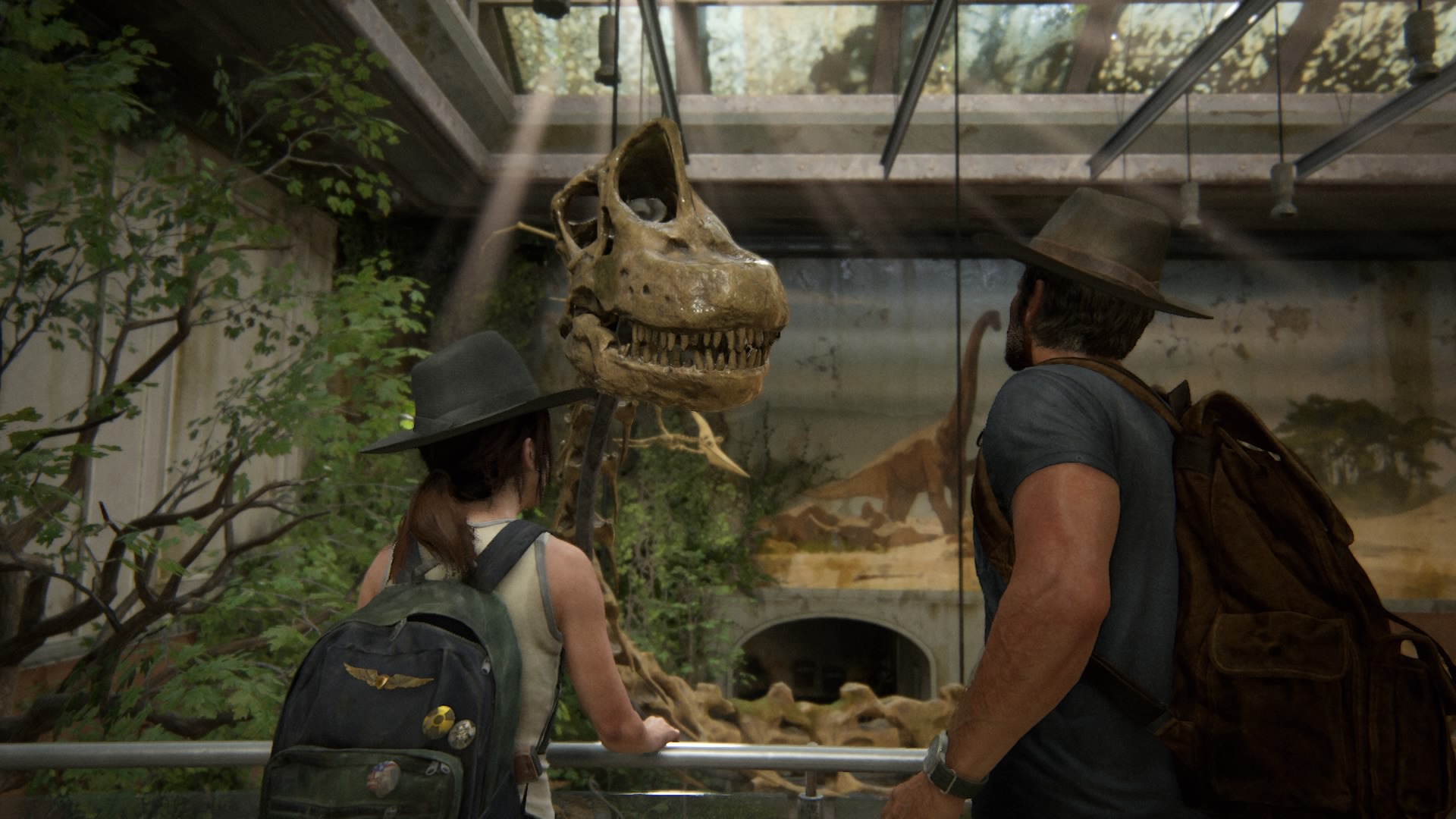 *Spoilers for The Last Of Us Part 2*

Naughty Dog described The Last Of Us Part 2 as its most ambitious title yet, and that came with a price. Although the video game received acclaim for critics and quickly became the UK’s fastest-selling PS4 game, the 2020 title was review-bombed on Metacritic and hit with a barrage of negative reviews, many of which came from users who hadn’t even bothered to play the game. The title currently sits at a “mixed or average” score of 5.0, but I believe it’ll go down in history as a classic.

The Last Of Us Part II Basic Information

The Last Of Us Part 2 is a grizzly sequel to Naughty Dog’s 2013 hit The Last Of Us, taking place five years later after the events of Part 1 and continuing the story of Joel and Ellie. In the sequel, the pair are living amongst a thriving community in Jackson but the peace is short-lived when Joel is tortured and murdered by Abby, the daughter of the surgeon you shot dead at the end of the original game to save Ellie. The shocking act of violence sends Ellie and those she loves on a quest for revenge, and a downward spiral filled with hate and anger. It’s Part 2‘s thought-provoking and emotionally exhaustive story, as well as its layered characters that will cement it as one of the greats in the years to come.

Abby and Ellie: Two Sides of the Same Coin

The game’s story is split into two main sections; three days as Ellie on her quest for revenge and three days as Abby in the lead-up to her confrontation with Ellie. The game features flashbacks throughout and comes to a conclusion in Santa Barbara which Abby visits in search of the Fireflies and Ellie follows in a final and obsessive attempt at revenge. Although many users expressed anger at Naughty Dog’s decision to have you play as Abby before and after Joel’s death, it’s important to understand that it’s essential to play as Abby as the two characters are reflections of one another and their stories.

Ellie’s portion of the game sets her off in a race to find Abby and destroy her. Over her three days in Seatle, Ellie kills and tortures, grows increasingly angry and reckless, and loses a part of her humanity. In contrast, Abby starts as a person already missing their humanity and over the course of three days sets out on a path of redemption by helping, caring for, and adopting Lev, an outcast Seraphite. Abby essentially went on the same journey Joel did in the first game.

There are dozens of similarities between Ellie and Abby and their stories. Both were left orphaned after the death of their parents, both set out on revenge quests, both lost father figures, both were entangled in a difficult love triangle, and both wanted to be good people. At two notable points of the game, both women let the other go. Abby is called on by Lev to stop a murder and Ellie is called on by a memory of Joel. Both characters are forced to move on from their past trauma and regain their humanity.

Part 2 is one of the few games to force you into recognising the violence you inflict upon people, both innocent and not. It questions your motivations, your love for well-established characters, and pulls a 180 on you by forcing you to play as what was initially perceived as a villain. But one lesson to be learnt from The Last Of Us Part 2 and in real life, is that not everything is black and white. The game’s characters, and essentially people in real life, are shades of grey and simply fighting for their survival.

The Last Of Us Part 2: Exhausting, Exhilirating, and Pure Brilliance

The game proves to be emotionally exhausting as players are continuously forced to question their actions and motivations. Players are forced to fight the characters they control love, and by the end of the game, shouldn’t want either to die. Although the game’s main beats are grim, the title is filled with lighthearted character interactions and exhilarating gameplay.

Naughty Dog manages to successfully combine the layered and emotional story with some of the smoothest and exciting gameplay around, all topped off with intricate world-building, amazing sound design, detailed environments, and gorgeous graphics. All of this comes together to form a tightly made video game that pushes players to the edge through gameplay and storytelling.

The game is hard to get through but worth the brutal journey. It’s a great sequel to the first video game, relevant, and helps raise questions everyone should ask throughout their life. All of this is why The Last Of Us Part 2 and its characters will be remembered for years to come.

The Last Of Us Part 2

The long-awaited sequel to Naughty Dog's critically acclaimed The Last Of Us does not disappoint. 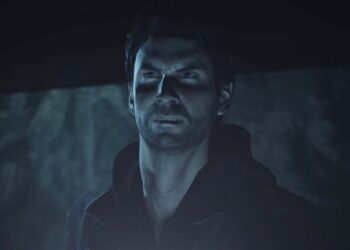 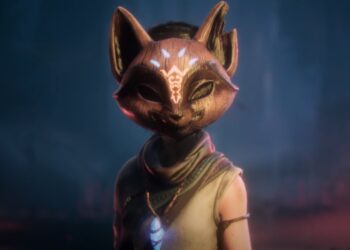 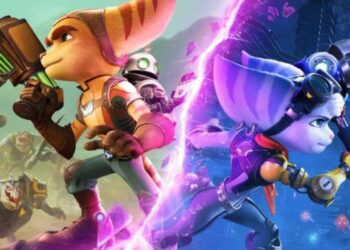 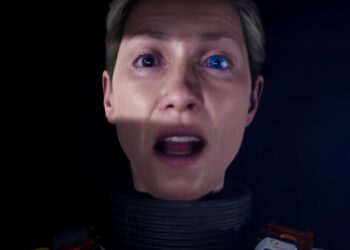 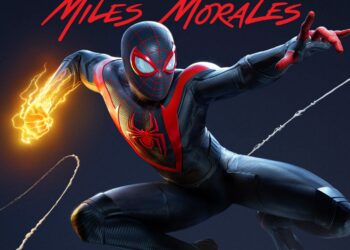 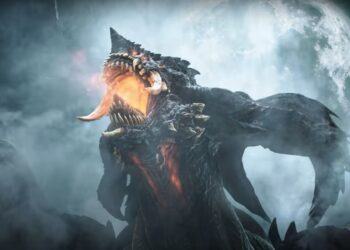 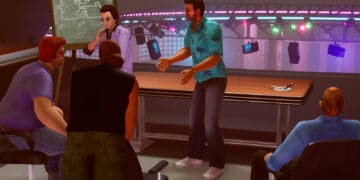 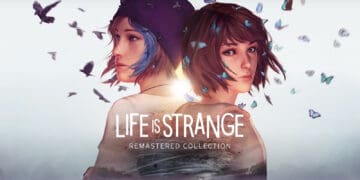 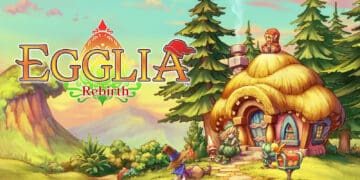 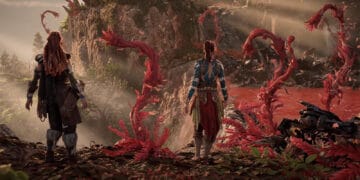