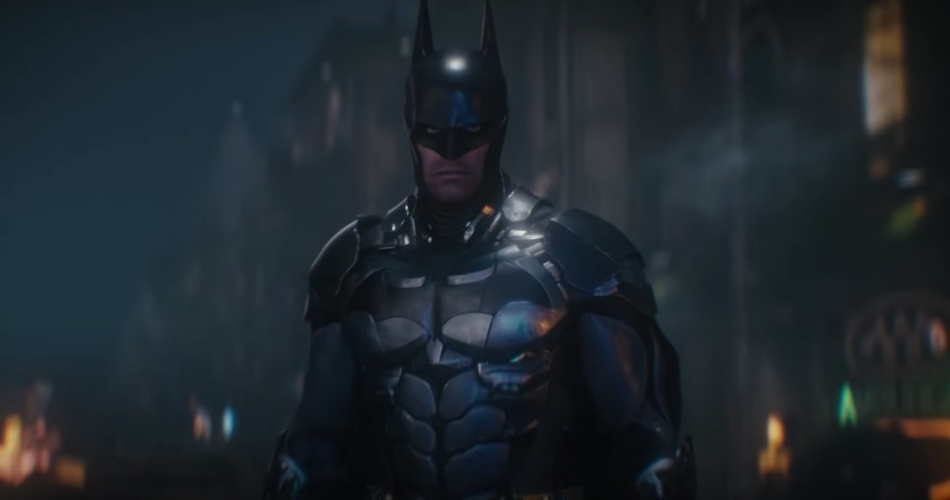 The DC FanDome digital event is taking place this weekend and it will see a slew of announcement for everything related to DC comics, including films, television shows, comics, and video games.

WB Games Montreal has been developing an untitled video game for several years and it’s been rumoured to be a new Batman game focused on the Court Of Owls storyline.

The studio itself has shared several hints at the new game and its most recent was shared today on Twitter. In the tweet, WB Games Montreal linked to new Twitter account r3dakt3d alongside a video of a computer system with occasional flashing symbols, with one seemingly being an owl.

Previous hints to the game included symbols of owls along with the frequent use of the word “redacted”.

Fans who followed the r3dakt3d website link were taken to a site displaying the text, “We have be3n expecting you 8/18” alongside a 24-hour countdown timer which will end on August 18th at 4 PM UK time.

Fans quickly took a dive into the website’s source code and found suggestions that there will be an extended promotional campaign ending in the release of a video which may be a trailer for the game.

According to IGN, some of the website’s source code makes references to radio numbers and codes which once entered may reveal clues about the video game.

Fans later found what appears to be an image of part of a map file with a symbol pointing to a specific location on the map. Also found was a code which is needed to be entered into the website, although not much else is known.

If the game is indeed Batman-related, we may get more information on the title at this weekend’s DC FanDome, a digital event which will include announcements and reveals on DC-related movies, television shows, comics, and video games.

Again, if the upcoming title is focused on Batman, it will be the second planned DC Comics-related video game. Earlier this month, Rocksteady Studios announced its next game; Suicide Squad: Kill The Justice League.

It was heavily suggested that Rocksteady was developing a Superman video game but the development studio denied the rumours. Instead, they confirmed their Suicide Squad game by sharing an image of Superman with a cross over his head on Twitter.

The game will reportedly be featured at the DC FanDome digital event where we may see a trailer and more details about the title. So check back this weekend for more details on all things WB Games and more.