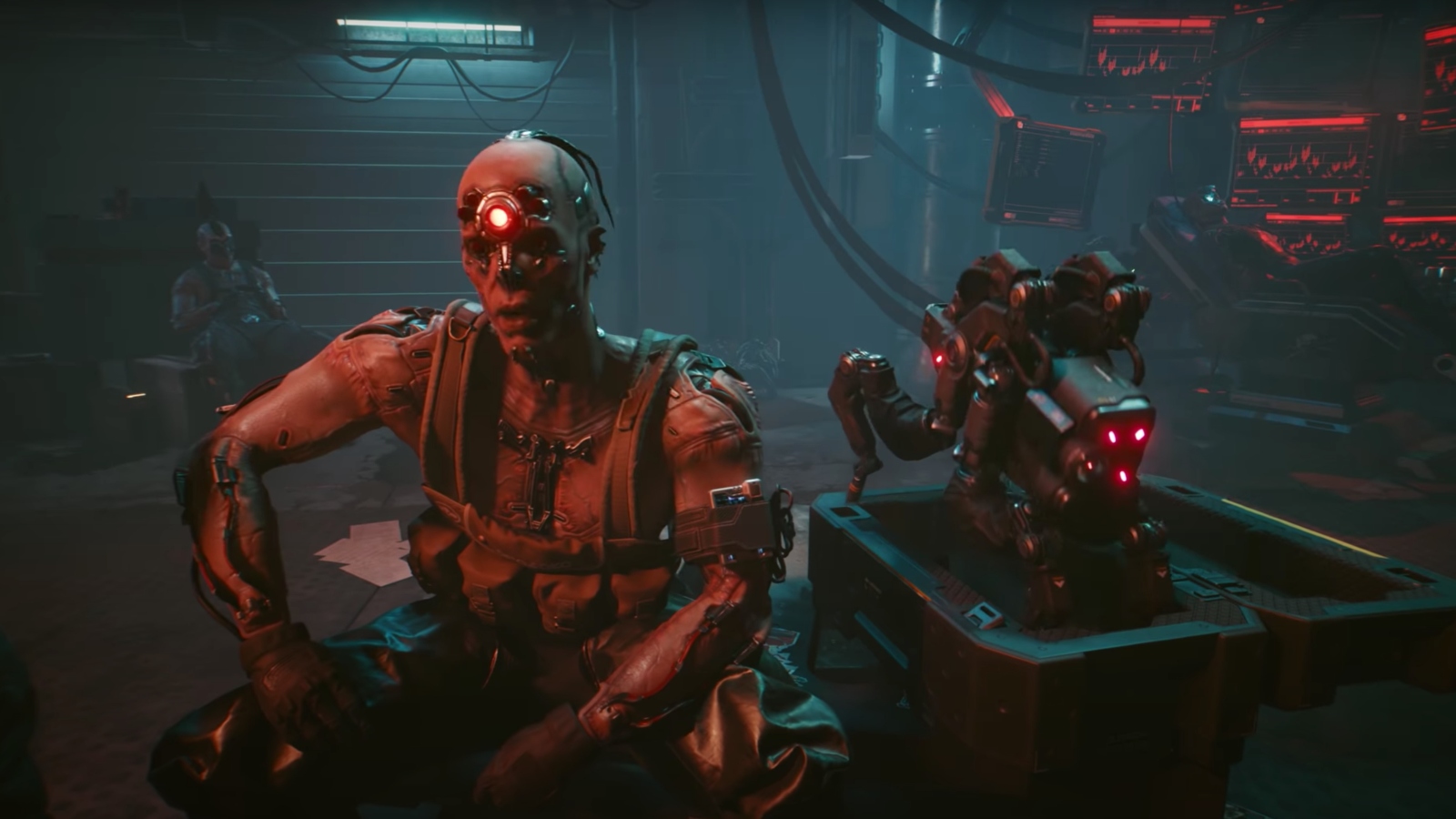 The joint-CEO of CD Projekt has addressed concerns regarding the performance of Cyberpunk 2077 on base PS4 and Xbox One consoles.

The upcoming video game, which is one of 2020’s most anticipated titles, is set to release early December after numerous delays. In the company’s most recent conference call this week, CD Projekt confirmed that there will be no further delays to the game and addressed concerns about the game’s performance on current-gen consoles.

When asked about Cyberpunk 2077’s performance on the base PS4 and Xbox One consoles, joint-CEO and Company President Adam Kicinski said: “Of course, [the performance is] a bit lower than on pros, but surprisingly good, I would say, for such a huge world. So, bit lower, but very good. That’s the answer.”

Kicinski then explained that the company’s most recent three-week delay helped them improve the game’s performance on said consoles, saying: “Yesterday, we released the gameplay both on PS4 and PS5. So, you can see the difference.

“And on both – I mean, PS5 is great. PS4 is still very good. I mean, we had those extra three weeks and we achieved a lot by – within this final stretch. So, we believe that the game is performing great on every platform. Of course, accordingly to platform capabilities, but not every platform should be great.”

At release, Cyberpunk 2077 will be playable on next-gen PS5 and Xbox Series consoles via backwards compatibility. CD Projekt has confirmed that it will release a next-gen upgrade “some time” next year which will provide performance and graphical improvements.

In the same conference call, Kicinski spoke on the development team’s delayed Cyberpunk 2077 standalone multiplayer mode which, according to Kicinski, is still in development but it’ll be a long while before it’s released.

As reported by VG247, he explained: “It’s a separate dedicated production, a big production. We think about it as a standalone product. Obviously, it’s not entirely standalone as it comes from the universe of Cyberpunk and is very much related to the concept of single-player Cyberpunk we – I came up with. But from our perspective, it’s another independent production and [an] independent team of people work on it.”

When asked about CD Projekt’s plan on announcing DLC, Kicinski explained: “The initial plan was to do it before release, but after the recent delay, we decided to wait for the release to provide gamers with the game and then start talking future projects. So, after release.”

The company has already confirmed that the game will have “no less DLC than The Witcher 3 had”. This suggests that Cyberpunk 2077 could have two major story expansions like The Witcher 3 with hours of additional content.

Cyberpunk 2077 is set to release on December 10 on PS4, Xbox One, PC, Google Stadia, and will be backwards compatible with PS5 and Xbox Series consoles.

You can take a look at PlayStation and Xbox gameplay here and learn more about Cyberpunk 2077’s main story as well as some information on Keanu Reeves’ character Johnny Silverhand.