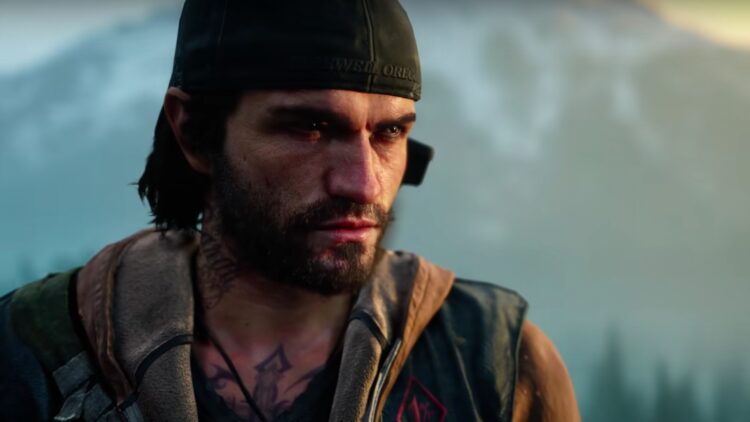 Bend Studio, the developer of Days Gone, has confirmed it’s working on a new IP.

Following Hermen Hulst’s interview on the Official PlayStation Podcast in which he spoke about Horizon: Forbidden West and the God Of War sequel, Bend Studio has confirmed that it is not working on a Days Gone sequel, but a brand new IP.

Sharing a statement on Twiter, the studio said: “We are beyond grateful for your support with Days Gone and are truly honoured by the amount of passion our community has shared with us for our world and characters. Your enthusiasm motivates us to continue to improve and create experiences that will last a lifetime.

“From the Syphon Filter series to Resistance: Retribution, to Uncharted: Golden Abyss, and Days Gone, we are very excited to announce today that we are expanding the Bend Studio portfolio with a brand new IP.”

They added: “We hope you embark on this new journey with us, and we can’t wait to show you what we’ve been working on.”

No other details about the IP were shared, but Bend Studio’s confirmation comes after a Bloomberg report from earlier this year claimed that Sony rejected a pitch for a Days Gone sequel. The news led fans to launch a petition for a sequel, which has now amassed over 118,000 signatures.

The survival horror game released on PS4 consoles in 2019 to mixed reviews from critics, but earned praise from fans. It launched last month on PC to rave reviews. Anyone enjoying the game should check out our Days Gone mission list, our guide to unlocking the game’s secret ending, our horde location guide, and our ambush camp location guide too.