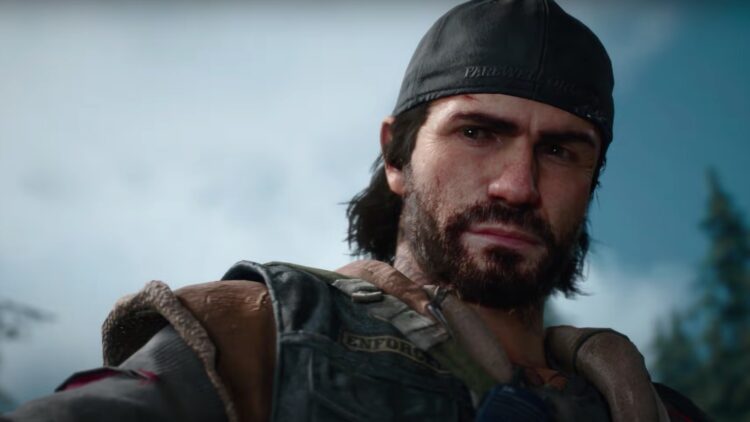 Days Gone fans have launched a petition urging Sony to approve a sequel to the 2019 survival horror video game.

Yesterday, a report from Bloomberg about Sony’s lesser-known studios’ dissatisfaction with PlayStation revealed that a remake of The Last Of Us for the PlayStation 5 in the works and that Bend Studio allegedly pitched a sequel to Days Gone, but was rejected.

Fans of the game have expressed their disappointment at the news and have now started a Change.org petition, urging Sony to approve a sequel to Days Gone. The petition is aiming for 2,500 signatures, and at the time of writing has amassed just over 1,800.

Kanhai Raval, who started the petition, writes: “There [are] millions of people who want Sony PlayStation to approve Days Gone 2. And I want all the fans to sign this petition. They can’t just pull the plug on such an amazing game that ended with a cliffhanger.”

For those that don’t know, the cliffhanger in question is part of the game’s secret ending which occurs after the main storyline has been completed and after the game’s credits have rolled. Players are given a series of short missions, culminating in a meeting with James O’Brien who drops a bombshell reveal.

Days Gone released to mixed reviews in 2019. Although praised for its open-world, horde and motorcycle mechanics, and acting, reviewers criticised the game for its story, characters, and its technical issues at launch, most of which have now been fixed.

The game has since developed a cult following among fans, launching as part of the free PS5 Collection and as part of April’s PS Plus games. Days Gone is also set to launch on PC later this year with ultra-wide monitor support, unlocked framerates, and improved graphics.

The Bloomberg report also revealed that multiple developers from Bend Studio were moved onto two Naughty Dog projects, the supposed The Last Of Us multiplayer game and a new Uncharted game, which is rumoured to be a prequel and reboot of the series.

Several staff members reportedly left Bend Studio as a result of the move and the Days Gone 2 pitch rejection, and leadership complained and asked to be moved off the Uncharted project. Developers at Bend Studio are now working on a new IP, but it’s unknown what that is.