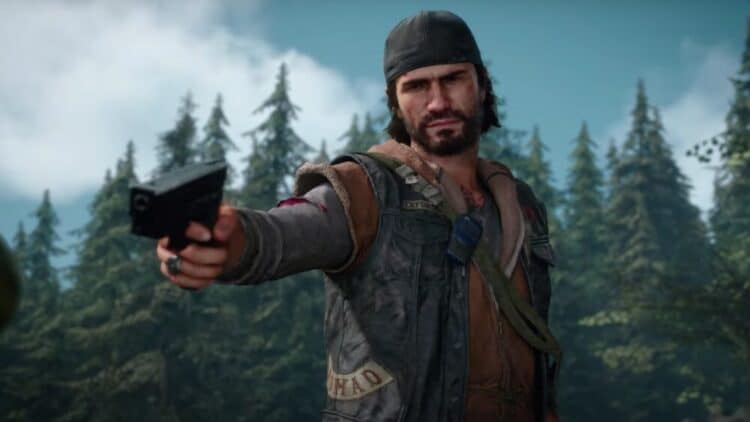 Days Gone is filled with plenty of activities that can be found all over the open-world map and Ambush camps are some of the most important activities within the game. There are a total of 14 ambush camp locations scattered across the game’s map, acting as bunkers where Deacon can rest and re-stock on ammo.

Since Days Gone’s map is so vast, it can be a little difficult tracking down each of the ambush camps. So take a look through our guide for all of the Days Gone ambush camps locations.

Ambush Camps in Days Gone: How Do You Clear Them?

Ambush camps in Days Gone are basically encampments filled with enemies. They are marked on your map in-game, accessed by hitting the PS4 or PS5’s touchpad. The main objective of ambush camps is to clear them off all enemies and find the secret bunker where Deacon will be able to restock on equipment, find a map that will reveal highlight some important locations, and in some cases learn new crafting recipes.

The Jefferson Rail Tunnel ambush camp can be found north of the game’s open-world map. The bunker, filled with marauder enemies, can be found at the top of a hill beside a wooden shack.

The Horse Creek ambush camp can be found south-east in the Cascade world map with the bunker located near the overhead power line.

Bear Creek Hot Springs is an ambush camp located in the north of the Belknap region and filled with marauder enemies. The bunker can be found near a mountain wall beside one of the entrances to the camp.

Black Crater is another Days Gone ambush camp location that can be found in the south-west of the Belknap region. The camp is filled with rippers, and the bunker can be found towards the back of the camp.

Berley Lake is a marauder camp in the south of the Lost Lake region. The bunker here can be found behind some rocks.

Deerborn is a Days Gone ambush camp location that is found in the south-east of the Lost Lake region. Filled with marauders, the camp’s bunker can be found directly at the top of the camp.

Redwood RV Park is another ambush camp location in Days Gone, found in the south of the game’s Iron Butte region. Rippers are the main enemies here, and the bunker can be found at the edge of camp.

Wagon Road is the other Iron Butte ambush camp location, also filled with rippers. The bunker at this camp can be found inside a dark tunnel.

There are two Highway 97 ambush camp locations in Days Gone; the Aspen Butte camp is found to the west of Crater Lake and north of Chemult Community College. The bunker here is located inside a stone shack.

Bare Bay is the other ambush camp location in Days Gone. Located in the south of Highway 97 towards the bottom of the game’s map, Bare Bay’s bunker can be found near one of the entrances to the area.

The Cascade Lakes Railway camp is found in the north snow-covered section of the Crater Lake map. The bunker can be found close to a train compartment on the railway.

The final Days Gone ambush camp location is Spruce Lake, which is found to the west of the Crater Lake map, not far from two infestation nests. The bunker can be found inside a tent. 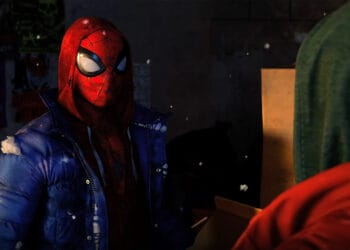 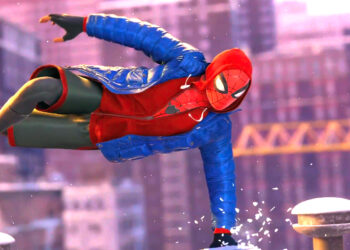 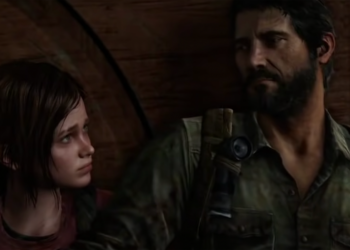 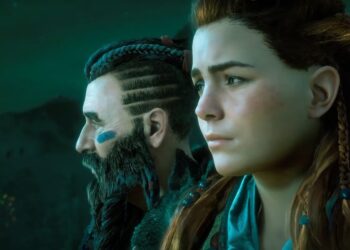 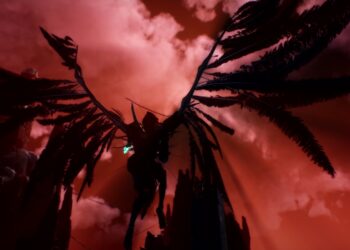 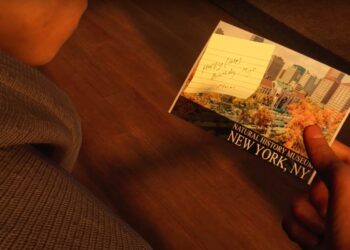