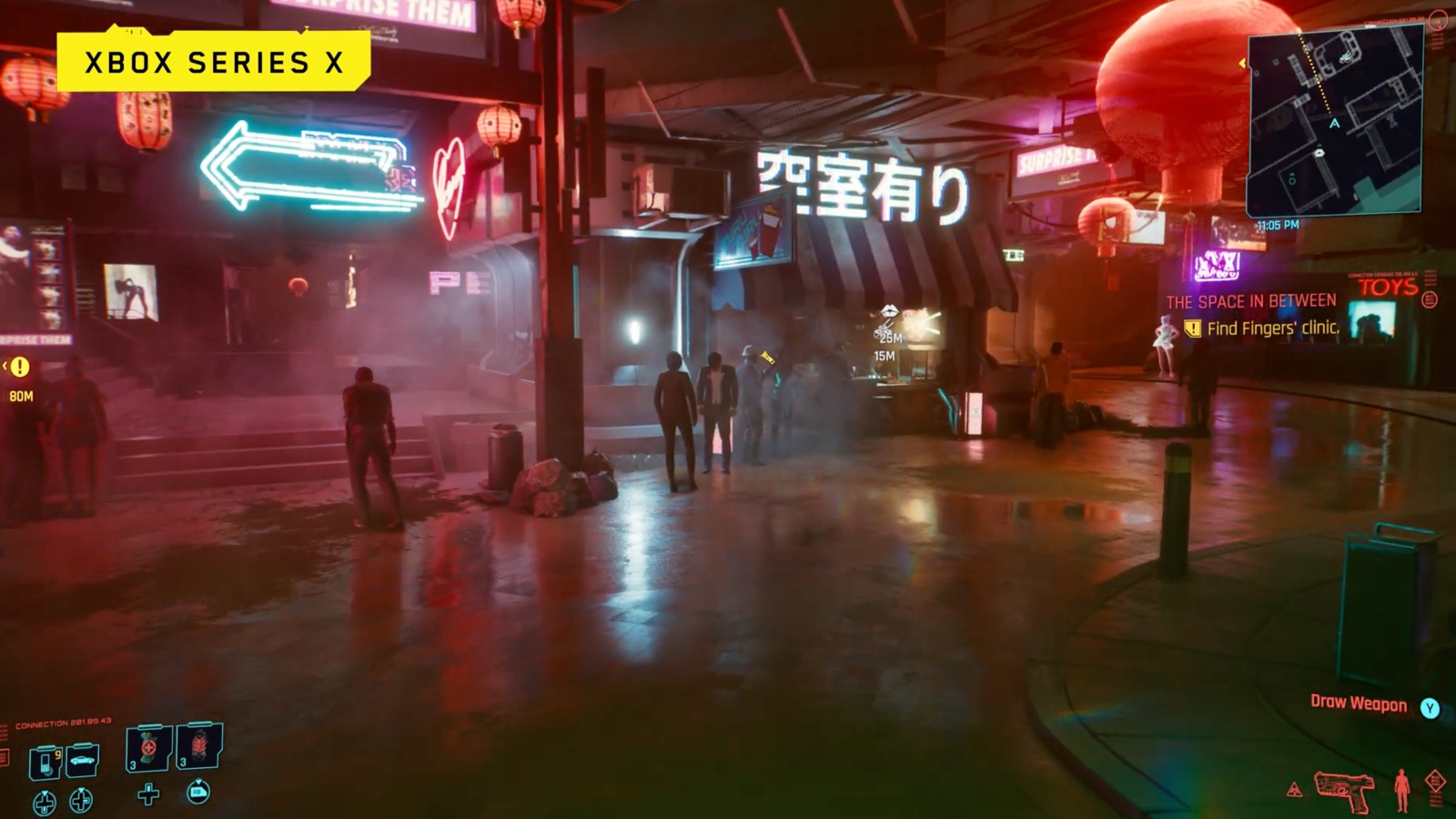 Cyberpunk 2077 is one of the most anticipated video games of 2020 and, after numerous delays, the game is almost here. However, many people have been wondering how exactly the game runs on Xbox One and Xbox Series consoles and on PS4 and PS5 consoles too.

Luckily, developer CD Projekt Red has released two videos showcasing how the game runs on Xbox and PlayStation consoles so you can compare the differences between all consoles and work out which will provide you with the better experience. Before watching the videos, it’s important to note that Cyberpunk 2077 will release on PC, Google Stadia, Xbox One consoles, and on PS4.

Take a look at how the game runs on the different consoles below:

Cyberpunk 2077 will launch on December 10 worldwide. If you’re new to the game but want to learn more, check out our report on the game’s story here with new gameplay footage.