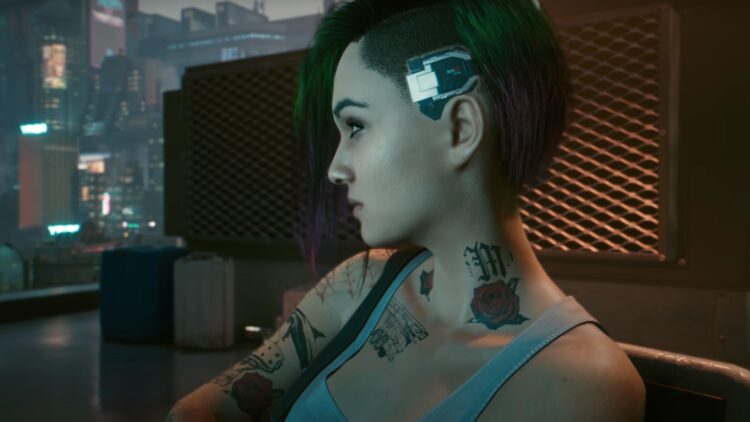 CD Projekt Red has delayed the next-gen upgrades for Cyberpunk 2077 and The Witcher 3: Wild Hunt.

The upgrades for PC, PS5, and the Xbox Series consoles were initially set to release late this year, but in an announcement shared on Twitter, CD Projekt Red revealed that both upgrades have been pushed back to 2022.

CD Projekt Red’s statement reads: “We have an important upgrade regarding next generation updates of Cyberpunk 2077 and The Witcher 3: Wild Hunt for consoles and PC. Based on recommendations supplied by teams supervising the development of both games, we decided to postpone their releases until 2022.”

The studio then confirmed that their current target for the Cyberpunk 2077 update is the first quarter of 2022, while The Witcher 3: Wild Hunt’s update will launch in the second quarter of 2022.

CD Projekt Red ended the statement by adding: “Apologies for the extended wait, but we want to make it right.”

The announcement has come as a disappointment to Cyberpunk 2077 fans as many have been waiting for the next-gen update to play the game on PS5 and the Xbox Series consoles because, although they function, their versions are subpar when compared to the PC version.

Meanwhile, The Witcher 3: Wild Hunt’s delay comes as a surprise as PS5 and Xbox Series versions of the game were rated by PEGI, the European ratings body.

When the next-gen updates do release for either game, they will be free for existing users that own each game on current platforms. They will also be available for purchase.