Ubisoft Has Delayed Avatar: Frontiers Of Pandora To 2023 Or 2024 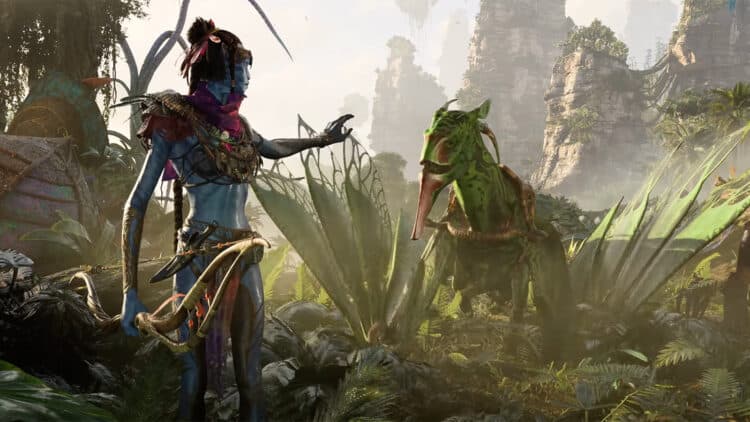 Ubisoft and developer Massive Entertainment have delayed its upcoming action-adventure game Avatar: Frontiers Of Pandora to between 2023 and 2024.

The open-world game, which was announced in 2017 with a trailer reveal at E3 2021, was originally slated to launch by the end of the year to coincide with the release of the new Avatar film Avatar: The Way Of Water.

However, as part of Ubisoft’s Q1 earnings report, the game has now been delayed to release within Ubisoft’s 2023-24 financial year, starting April 2023.

Although no official reasoning was provided, Ubisoft noted in its report: “We are committed to delivering a cutting-edge immersive experience that takes full advantage of next-gen technology, as this amazing global entertainment brand represents a major multi-year opportunity for Ubisoft.”

The earnings report also revealed that the future of the Assassin’s Creed universe will be revealed at Ubisoft Forward on September 10th and that the company will release a smaller unannounced premium game that, like Avatar, was delayed out of the current financial year and into the next.

There’s been little to no information revealed about Avatar: Frontiers Of Pandora, and it seems we’re going to need to wait even longer before seeing more of the game. When it does release, it will launch on PlayStation 5, Xbox Series consoles, PC, Google Stadia, and Luna.