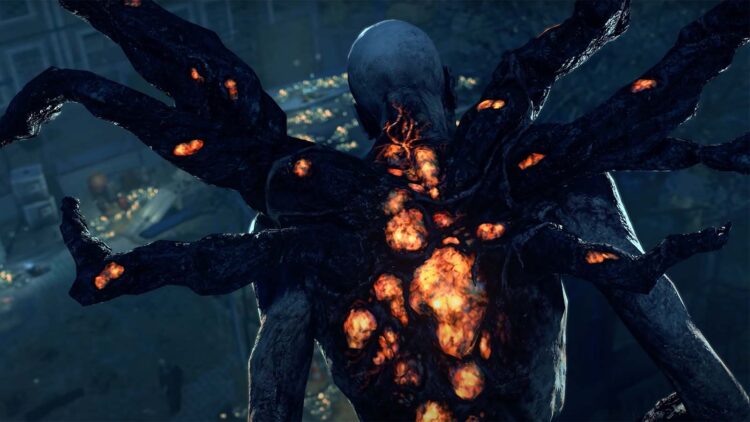 Developer Techland has revealed that it will be supporting Dying Light Stay Human for “at least” five years after the game’s launch.

The open-world action-adventure zombie game is set to release on February 4th for most major consoles, and developer Techland has shared some information on its post-launch support and what players can expect over the next few years.

In a tweet on the game’s official Twitter account, Techland confirmed that they will be expanding the world of Dying Light 2: Stay Human in the coming years, stating: “Want to know what will happen AFTER the premier?

“We guarantee to expand the world of Dying Light 2 Stay Human for at least five years post-launch with new stories, locations, in-game events, and all the fun stuff you love!”

The news comes after Techland confirmed that Dying Light 2 Stay Human will take around 500 hours to fully complete, including all main and side quests, all endings, and more.

Dying Light 2 Stay Human will release on February 4, 2022, for PC, Nintendo Switch, and all PlayStation and Xbox consoles.