Spider-Man: Miles Morales Will Reportedly Include A Next-Gen Remaster Of Spider-Man PS4 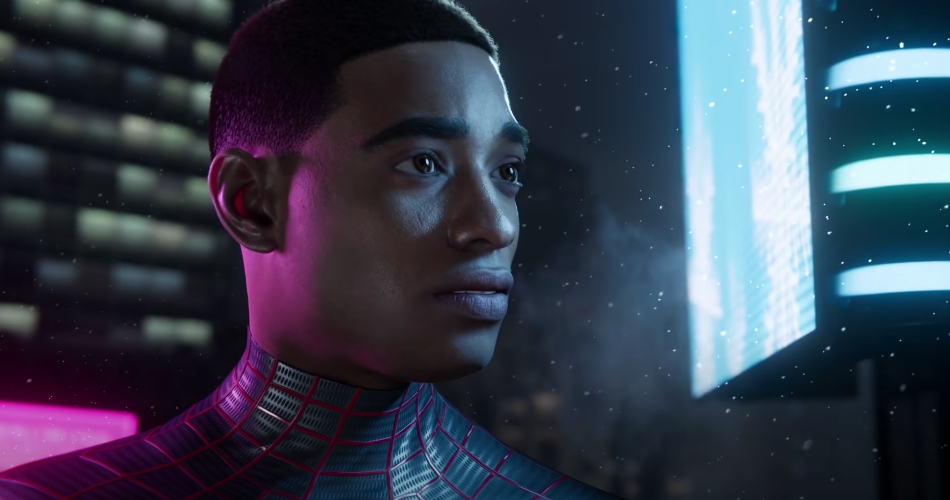 Marvel’s Spider-Man: Miles Morales will reportedly include a next-gen remaster of 2018’s Spider-Man.

The news, which was first reported by Comicbook.com, comes from the latest issue of Game Informer but hasn’t yet been confirmed by either Sony PlayStation or game developer Insomniac Games.

Game Informer claims that next-gen’s Miles Morales isn’t a “traditional sequel” because it’s bundled with a remastered version of the original 2018 game which will reportedly take “full advantage of the PS5 hardware”.

The magazine also shared more alleged details of the upcoming game, reading: “Miles will have his own story and will make use of his venom-blast ability, a strike that temporarily paralyzes almost anyone it touches.”

Spider-Man: Miles Morales continues to confuse players with what it actually is. Although it isn’t a full game and a direct sequel to Marvel’s Spider-Man, the title will be smaller in scale and has been described as closer-in-scope to Uncharted: The Lost Legacy.

The game’s price has also continued to be a main discussion point. Following 2K’s announcement that NBA2K21 will be priced at $70 on next-gen consoles, many have been wondering how much Miles Morales will be priced, particularly since it isn’t a full game.

It’s important to note that this hasn’t yet been confirmed and should be taken as a grain of salt. Sony PlayStation is set to hold a State Of Play next month, rumoured for August 6th, in which we may get more information and gameplay for the game.

Meanwhile, while you’re waiting for August’s alleged State Of Play, take a look at five suits we want to see in the upcoming PS5 launch title.