Forspoken Has Been Delayed To January 2023 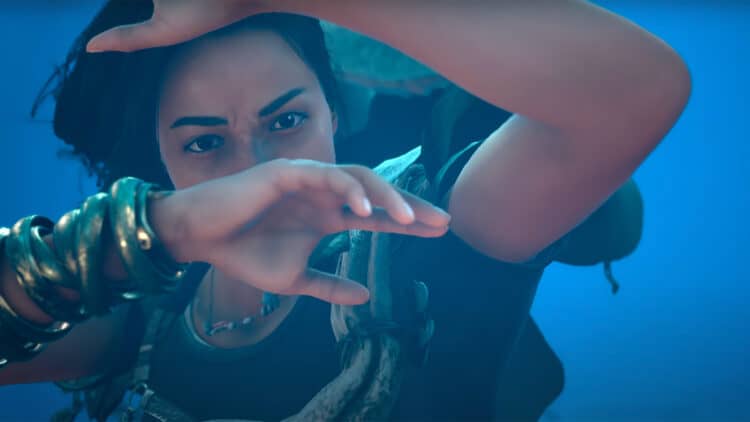 Earlier today, publisher Square Enix and developer Luminous Productions shared an update to Forspoken on the game’s official Twitter account, revealing that they have decided to push the game back to January 2023 to provide developers more time to polish the title.

The statement reads: “As a result of ongoing discussions with key partners, we have made the strategic decision to move the launch date of Forspoken to January 24, 2023. All game elements are now complete, and development is in its final polishing phase.

“We would like to thank you for your continued support and patience on this journey. Your excitement for the game inspires us every day and we cannot wait to share more about Forspoken with you later this summer!”

The game was originally scheduled to release in May 2022 before it was pushed to October 11th, and it’s now been delayed by several more months.

It follows Frey Holland, a young woman who is transported from New York City to the fantasy world of Athia, where she must use her newfound magical abilities to find her way home while facing Athia’s tyrannical rulers known as Tantas.

Forspoken will release on January 24th, 2022, for PlayStation 5 and PC, and can be pre-ordered now. Check out gameplay from the March 2022 State Of Play below: