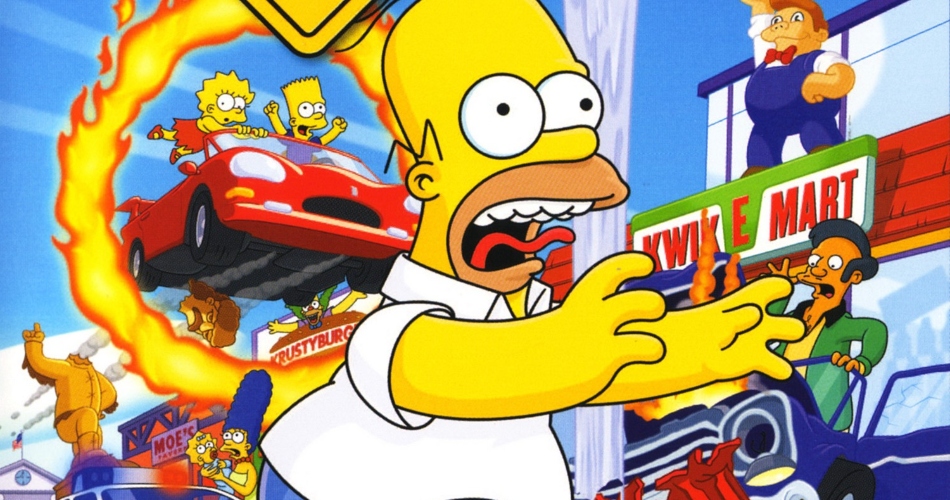 The Simpsons: Hit And Run is arguably one of the best Simpsons video games and while most console players reminisce about the game, PC players continue to enjoy it with mods which make various changes and add new content to the game. If you want to learn more about the mods and how to install Simpsons Hit And Run mods, keep on reading.

The Simpsons: Hit And Run Mods

The first few mods, a term short for modifications, surfaced in mid-2007 when a Man Called Lucas Cardellini released a YouTube video titled “Main Textures Disabled in The Simpsons: Hit And Run“.

The release of the video marked the beginning of the mod scene as Lucas released his now-outdated Lucas Tweak programme and the Lucas P3D Editor, both of which were designed to edit the video game.

The first few mods, which released via the Lucas P3D editor, were simple texture replacements for the game.

Around 2013, Cardellini formed a team and launched Project Donut; a major mod which changed many aspects of the original game including making them harder, extending missions with new objectives, and implementing some gameplay tweaks as well as retextures. The mod was eventually renamed to the Donut Mod, but more on this later.

Installing mods for The Simpsons: Hit And Run is incredibly easy, all you need to do is have an installed copy of the game. Once you have the game installed on your computer, you can follow our guide below on how to install Simpsons Hit And Run mods on PC.

1. Download the latest version of Lucas’ Mod Launcher – found here – to your computer. The programme should save to your computer as a .zip file and you’ll need to extract the files within using a programme like WinZip, found here. Simply right-click the .zip files and select “Extract Here”.

Any additional .lmlm mods you download for the game, including the Donut Mod, will have to be placed inside this Mods folder. You can see in the screenshot below that we’ve already downloaded and placed the Donut Mod within the folder.

3. Once you’ve unzipped the files and have downloaded all of the additional mods you want to use, you will need to launch Lucas’ Simpsons Hit And Run Launcher. We recommend you create a shortcut on your desktop since you’ll need to use the programme to launch your game. After opening the launcher, you’ll be able to see a list of the mods you’ve downloaded as well as the default “Cheat Keys” mod.

4. In the “Settings” tab at the top of the Launcher, you’ll be shown a list of other modifications you can make to the game. You can toggle all of the mods and settings on or off by clicking the checkbox beside their name, so have a look through the list and make as many changes as you’d like. We also recommend that you adjust the game’s resolution with the drop-down menu at the bottom of the Launcher and select whether you’d prefer to run the game in Windowed mode.

5. After configuring the game, you simply have to hit the “Launch” button to start The Simpsons: Hit And Run with the mods installed. As you can see in the screenshot below, the settings of No HUD and No Traffic have been applied to the game. That’s it, now you can go ahead and enjoy the game.

The Simpsons: Hit And Run has Xinput support so Xbox controllers are completely compatible with the game. If you want to use your DualShock 4 controller, you may need to download external programmes like DS4Windows and make a few tweaks to get it to work.

Donut Team Mods: Everything You Need To Know

As mentioned, Donut Mod is a gigantic mod by the Donut Team which is currently on its fourth iteration. The mod extends missions from the original game by adding new objectives and compiling various voice clips from NPCs and other characters.

For example, with Donut Mod installed the first mission of the game has been split into two. Rather than completing the game by driving to the Kwik-E-Mart and collecting ice cream and soda, the mission has been split into two sections. The first requires players to drive to the Kwik-E-Mart and collect two bottles of soda as normal, but after this, players are required to chase and ram an ice cream van to collect ice cream – the mission only completes when players have collected enough ice cream.

The most recent iteration of Donut Mod – Donut Mod 4 – was released last year and it makes several changes to the original game.

The current public beta, which consists of the game’s first two levels, includes a campaign of the game’s Buzz Cola conspiracy storyline along with two new difficulty modes (Normal for an easy-going experience and Hellfish for users who want to test their skills).

There are also modified versions of the Evergreen Terrace and Downtown Springfield maps, as well as more than a dozen new cars, four new outfits for Homer and Bart, 14 new Collector Cards, 60 wasp cameras, and a high-definition HUD.

Meanwhile, the Donut Team issued a 2020 update on October 2nd, revealing that they are hard at work on updates to levels three and four of the original game. The mod creators are also discussing how they can end the mod and story, and whether the mod will expand to all seven levels or just six.

Other Mods By Donut Team

In addition to the main Donut Mod, the team behind the mod, known as the Donut Team, have also released a slew of other mods. These include:

There are plenty of other mods made by the Donut Team, but these are arguably some of the most popular even if several were created purely for entertainment rather than to improve the game or add additional content.

Alongside all of that, the Donut Team have made several other mods which include texture overrides, a new HUD template, as well as additional character models not found in the original game.

There are additional mods available by the Donut Team, all of which can be found here, and we suggest you read through the descriptions of each mod to understand what it changes or adds to the game. Remember, any mods you download must be added to the Mods folder that comes with Lucas’ Mod Launcher. 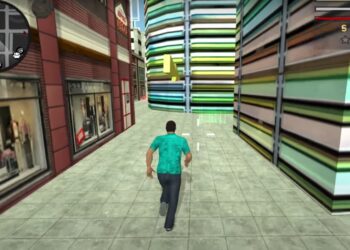 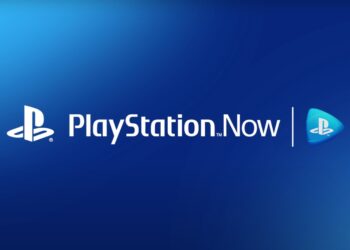 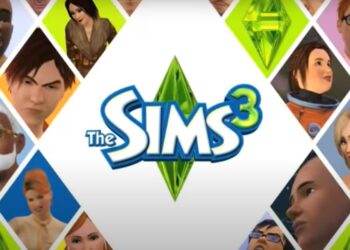 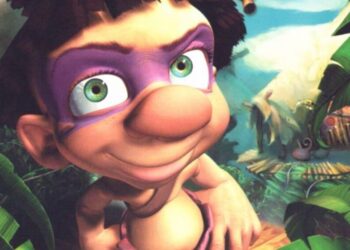 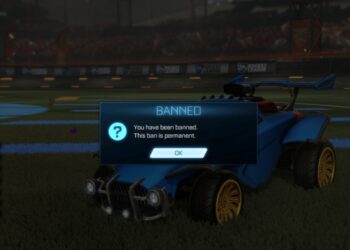