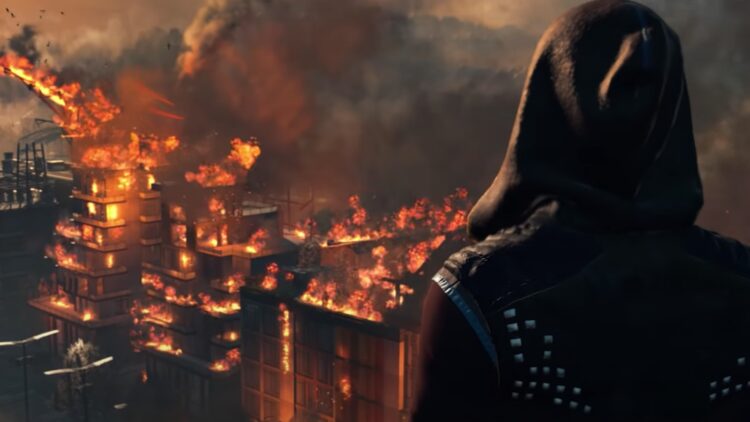 Developer Techland has confirmed that it will be sharing exciting news about Dying Light 2 amid concern that the project has been scrapped or is stuck in development hell.

The game, which was announced at E3 2018, was originally planned to release in the Spring of 2020 but was delayed indefinitely in January 2020. Since then, the game and Techland have been struck by a series of controversies.

In 2020, writer and designer Chris Avellone left the project over sexual harassment allegations and in a LinkedIn post this month, narrative designer Pawel Selinger confirmed his exit from the game and company after 22 years.

Following the news of his departure, Techland has issued a statement to several media outlets confirming his exit and announcing that they have plans to share “exciting news” about the game. The statement, as obtained by Eurogamer, reads:

“Pawel Selinger, who has been the narration designer for the last two years, decided at the end of 2020 to end his cooperation with Techland and to pursue is further career elsewhere.

“Pawel spent most of his professional life at Techland and he, among others, takes credit for the success of the series Call Of Juarez. He left a large piece of himself with Dying Light 2, as he worked on the project from the very beginning. His duties, ie. the narrative department, were taken over by Piotr Szymanek in October 2020.”

Techland ended the statement by confirming that it will soon share more details on the game, saying: “We will be sharing exciting news about Dying Light 2 soon!”

While Techland’s statement may be reassuring to the game’s many fans, it seems we’ll still have to wait a while before the developer releases an update on the game.