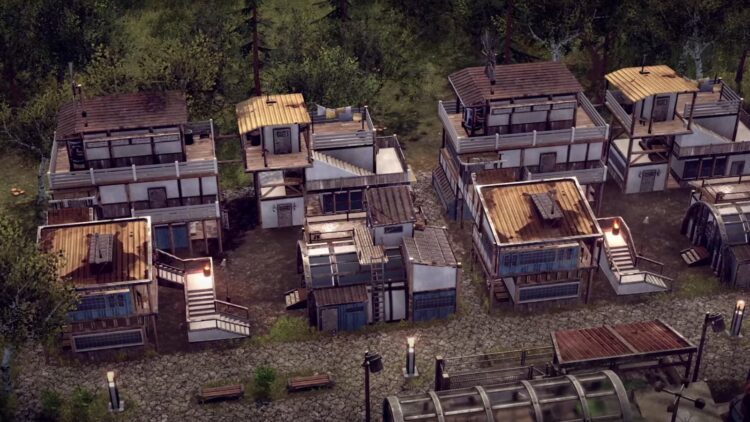 Developer Gentlymad Studios has announced a release date for the Prosperity expansion for Endzone – A World Apart.

The game is set in a post-apocalyptic Earth where the remaining human survivors must rebuild society by building farms, water plants, schools, and more. Players must maintain and grow their colony, and defend them from raiders, radiations, and the aftereffects of a nuclear apocalypse.

Gentlymad announced the Prosperity expansion in July and shared details on the pack, revealing that it will include new luxuries such as coffee, cake, beer, and soap. It also includes new construction materials such as sand, concrete, metal, and cement for stronger and better dwellings.

The new expansion comes with new buildings, such as sand hunts and aqua farms, and it introduces three new scenarios to test your remaining survivors.

The Endzone – A World Apart Prosperity expansion can be bought separately or as part of the Save The World bundle, which includes the base game, expansion, and a free copy of the game’s soundtrack. What’s more, charity One Tree Planted will plant a tree for every bundle purchased!

Endzone – A World Apart is available now on Steam and GOG and the Prosperity expansion will release on October 21, 2021. Watch the trailer for the expansion below: