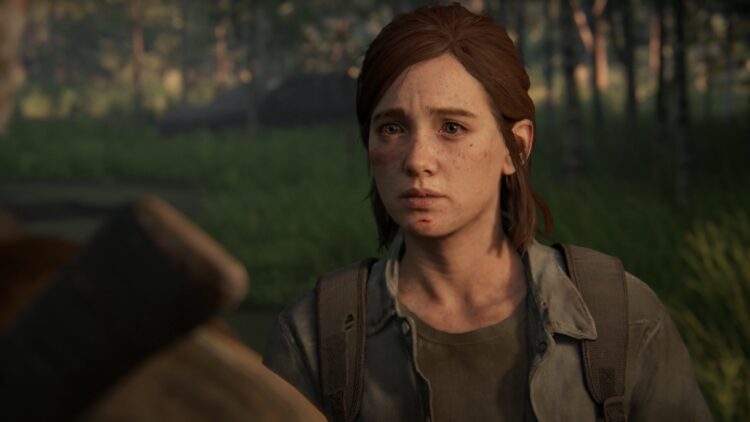 In a new PlayStation Blog post, Sony PlayStation announced that a slew of games will be joining the PlayStation Now streaming service, including The Last Of Us Part II, the sequel to Naughty Dog’s critically acclaimed The Last Of Us, which follows Ellie as she embarks on a journey of revenge after a violent attack on her community in Jackson, Wyoming.

Joining it is Fallout 76, Bethesda Game Studios’ multiplayer take on the Fallout franchise. The game is a prequel to all other Fallout games, taking in West Virginia where the residents of Vault 76 embark on a mission to re-colonise the Wasteland. The game is multiplayer and comes with numerous quests, expansions, and locations to explore.

Amnesia: Collection is also joining the service this week, collecting two Amnesia games, including Amnesia: The Dark Descent and Amnesia: A Machine For Pigs, and the expansion Amnesia: Justine. The survival horror games require players to avoid danger while exploring dark locations and solving puzzles to uncover the games’ stories.

Alongside the above, the stealth and story-driven Desperados III is set in the Wild West and follows John Cooper as he embarks on a journey of redemption across rural towns, through swamps, and other mysterious destinations. The game features five playable characters, each with their own special abilities and weapons.

Final Fantasy VIII Remastered is also joining the service, following mercenary force SeeD as they fight against the Republic of Galbadia. The game will see players explore the world, fight against enemies in turn-based battles, and experience a story like no other.

Also joining the service is Victor Vran: Overkill Edition, an action RPG that follows demon hunter Victor Vran as he explores the gothic world of Zagoravia. The game features various weapons that allow players to develop their own combat style, dangerous dungeons, and cooperative multiplayer elements.

Finally, Yet Another Zombie Defense HD is a tactical and strategy game that requires players to survive waves of zombies alone or with up to three friends. Players will need to build defences, buy guns and ammo, and fight throughout the night in three different modes; Defence, Endless, and Deathmatch.

All of the above games will launch on the service tomorrow (October 5th) and will remain available indefinitely, excluding The Last Of Us Part II, which leaves on Monday, January 3, 2022.