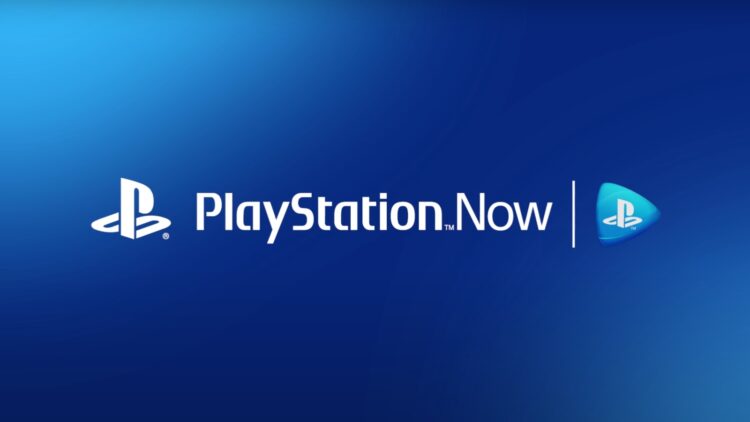 PlayStation Now, also known as PS Now, is a subscription service by Sony PlayStation that allows you to stream a collection of PS2, PS3, and PS4 games on PC and PS4 and PS5 consoles. The service has grown considerably since its launch back in 2014, and although praised by many fans, PS Now still suffers from several bugs and other issues. If you’ve run into any when using the service, it may be worth checking out our PS Now troubleshooting guide here for information on common bugs and how to fix them.

What Is PS Now?

To use the service, you’ll need to use DualSense and DualShock controllers, regardless of which platform you’re on. Anyone on PC can also use XInput and Xbox controllers to play. In addition, users looking to use the PS Now service will need to have a minimum of 5 Mbps internet connection for “good performance”.

Although the PS Now service has been praised by a majority of users, it isn’t without its problems. If you’re looking to use PS Now and want to get to grips with some of the common bugs users experience ahead of time or you’re currently using the service and have come across an issue, first check whether PS Now is down via PlayStation’s Network Service Status, and then check out our PS Now troubleshooting guide below.

If you’ve bought a subscription to PS Now and your account has been charged but you’re unable to start a game with titles stuck on “Getting Started”, you should try re-launching the app. On PS4 and PS5 consoles, press the ‘Home’ PlayStation logo on DualSense and DualShock controllers, hover over the PS Now game you’re trying to start, hit the ‘Option’ button on your controller, and then hit ‘Close Game’.

If you’re on PC, you simply need to launch Task Manager and end the PS Now app while it’s running. Once the app and all associated games have been shut down, launching the app or game should allow you to play without issue.

If you’re experiencing streaming lag, the cause may be your internet connection. First things first, we suggest you check your internet speed with a service like Speedcheck to determine how fast your internet connection is and whether it meets the minimum requirements for the PS Now service. It’s also important to take a look at your Ping speed, which measures the time it takes for a signal to transmit from a console or computer to the service – hugely important for online gaming and PS Now.

To reduce streaming lag, we suggest you stick to internet packages offering high speeds with lower Ping speeds. We also suggest you stick to a wired ethernet connection, which should ensure direct faster speeds. If you still experience lag, it may be a good idea to download PS4 and PS2 games directly to your console if possible, allowing you to play the titles locally. Another way to reduce lag is by trying to play at off-peak times when there may be fewer people using the service, and to ensure other people within the house aren’t using the internet at the same time for streaming or downloading content.

Some PS Now subscribers have also noted issues with Ubisoft titles. According to the publisher itself, some users may encounter issues linking their accounts when starting a Ubisoft game for the first time on PlayStation. Anyone who runs into this issue should head to the Ubisoft Account Management website, click the Account Information section, hit the ‘Link’ button on the PlayStation logo, and follow all on-screen instructions to link your account.

What’s more, some users have encountered issues with in-game purchases. These items are not available when streaming a game. To access in-game purchases, you will need to download the game directly to your PS4 or PS5 console, which will provide you with access to the items.

Finally, some PS Now subscribers have reported issues with game licenses and PS Now. Users who have played a game on PS Now and want to purchase the game directly from the PlayStation Store have run into an issue where they cannot and are shown a “Not available for purchase” error on the Store’s page.  The reason you’re getting this error is that you already hold a license for the game via PS Now.

In most cases, simply restoring your licenses will allow you to purchase the game. If this still doesn’t work, try restarting your console and launching the PlayStation Store to purchase your game.

The errors and bugs we’ve touched upon above are some of the most common, but you may run into other issues when using the service. Since the service is highly dependent on your internet speed, quality, location, and how busy the service is, any assortment of bugs can occur. If none of the tips we’ve shared here work for you or you’ve encountered an issue that isn’t covered here, you should try contacting PlayStation customer support. Just head there via this link, click ‘Subscriptions’ and then ‘PS Now’ for the subscription’s support.

PS Now is home to an assortment of video games, including Sony first-party titles and third-party games too. Some PlayStation exclusives in the game include God Of War, Horizon: Zero Dawn, Bloodborne, Detroit: Become Human, Ratchet & Clank games, Nioh 2, the Sly Cooper franchise, Knack, The Last Of Us, and numerous others.

Some of the third-party titles available with the service include Red Dead Redemption II, The Witcher 3: Wild Hunt Game Of The Year Edition, Sonic Forces, Fallout 4, Injustice, LEGO games, Batman: Arkham games, the original Dead Space games, Fallout 3 and New Vegas, and dozens of others too.

However, it’s important to understand that the games available with PS Now are always being cycled in and out of the service; every month, new games are added, and every few months, games are removed from the service. A game’s expiration date is announced far in advance, so you can always work out whether you have enough time to complete it before it’s removed.

As mentioned earlier, all PS4 and PS2 games can be downloaded directly to PlayStation 4 and 5 consoles, but PS3 games cannot. The reason for this is that PS4 and PS5 consoles use different coding, and the consoles will struggle with running the games while emulating a PS3 console.

Is PS Now Worth It?

PS Now offers a gigantic selection of PS2, PS3, and PS4 games. Although it may be disappointing that you cannot download PS3 games to your PlayStation console, streaming is still a great way to experience some great games from Sony’s third generation of PlayStation console. The service isn’t without its bugs, but if you have a fast and reliable internet connection, can download your games, and don’t play at peak times, you shouldn’t have any trouble using the service.

However, before you sign up for anything, we suggest you use the PS Now free trial, which will allow you to see just how well the service works for you before spending any money on it. When using the trial, we suggest you try using the service at different times of the day and week too, just to keep an eye on how well it works.