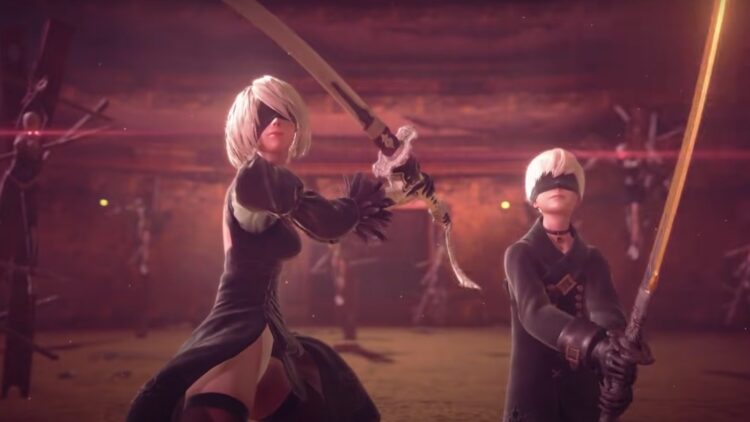 Last month, Sony added seven games to its PS Now, but only three new titles have joined the subscription service this month.

From today (August 3), Square Enix’s NieR: Automata, platformer Ghostrunner, and indie title Undertale are available via PS Now. The three new games can be streamed on PC and PlayStation consoles or downloaded directly to PS4 and PS5 consoles to play locally.

Like most other PS Now game additions, NieR: Automata is only available until November 1, 2021, and will leave the service alongside Red Dead Redemption 2, which only joined PS Now last month. Ghostrunner and Undertale do not currently have any expiration dates.

For those unaware, PS Now allows subscribers to stream a selection of PS3 games, and stream or download PS2 and PS4 titles, including the Sly Cooper franchise.

The service is available on both PS4 and PS5 consoles, as well as on PC. Anyone wanting to learn more about the service should check our guide on PS Now and its common bugs here.