Resident Evil Village To Release April 2021, According To New leak 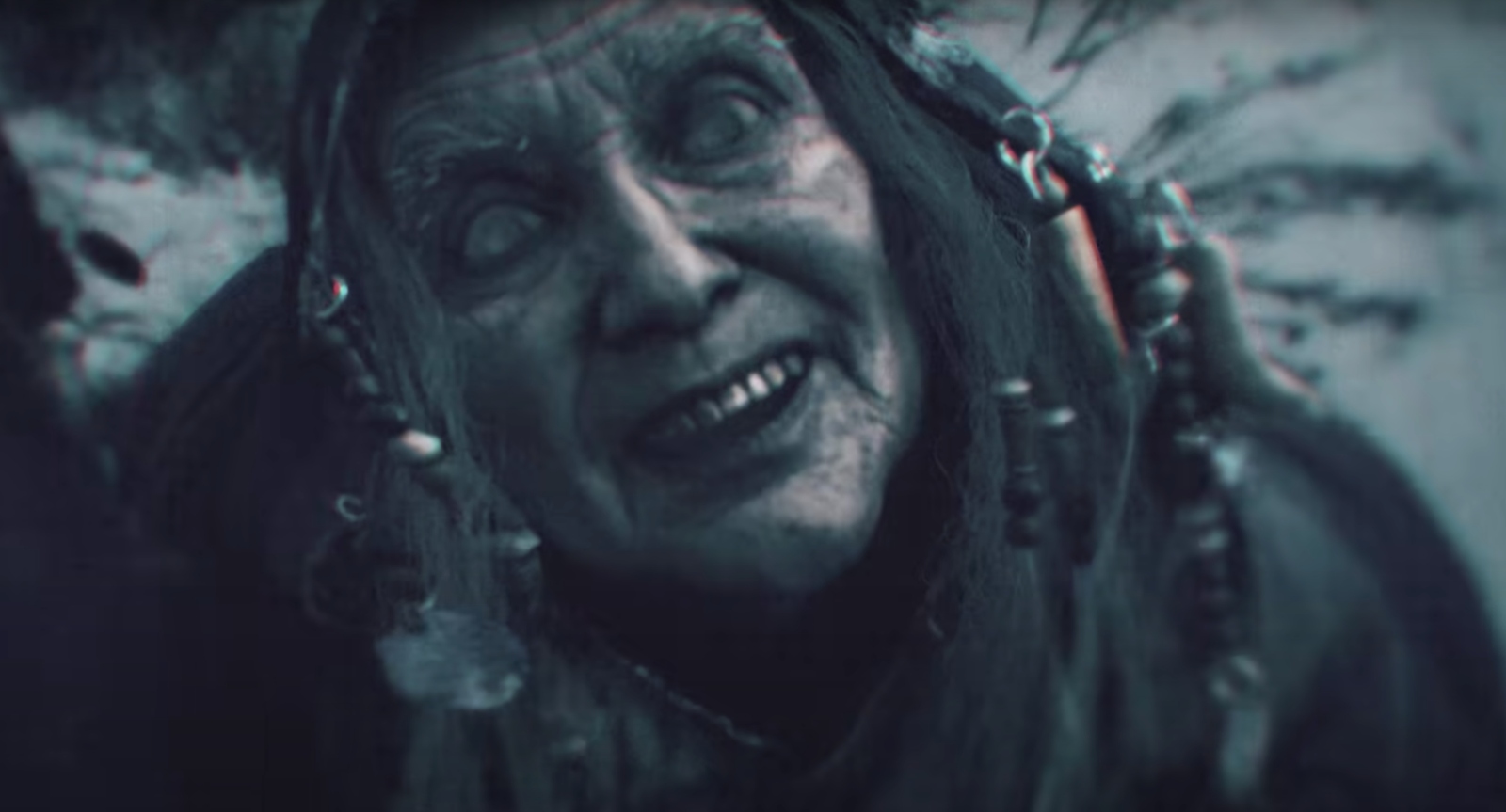 Resident Evil Village will reportedly launch April 2021, according to a new leak.

Game publisher Capcom announced earlier this month that it fell victim to a cyberattack on November 2nd. Although the company confirmed the attack, it did not disclose the extent of the attack, until today.

A follow-up statement published by Capcom today revealed that around 1TB of data had been leaked including the names, email addresses, and personal information of staff at Capcom’s Canadian, American, and Japanese offices.

According to VG247, confidential details about upcoming Capcom games, partner deals, as well as sales targets, release plans, and unannounced projects were also leaked out. Part of the leak included new details on the upcoming Resident Evil Village video game plus many other games.

According to the leak, Resident Evil Village will launch on PS5, the Xbox Series consoles, PC, and PS4 and Xbox One. What’s more, the game will release late April 2021 and Capcom has planned to announce the PS4 and Xbox One versions of the game ahead of launch as only PS5 and Xbox Series versions have been announced.

A demo for Resident Evil Village will launch ahead of the game’s official release and PlayStation platforms will reportedly receive it two weeks earlier than all other platforms. What’s more, as we reported earlier this month, the PS5 version of the game has been confirmed to take advantage of the console’s updated hardware to feature fast loading, up to 4K resolution, and will support haptic feedback and adaptive triggers.

A free online game codenamed Dominion will also release alongside Village, although not much else is known about the game it’s thought to be battle royale-inspired.

The leak also uncovered some information about unannounced games including Project Guillotine which will release on Switch in February before launching on other platforms in May. Project Reiwa will reportedly launch in the same month followed by Project Shield which is rumoured to be a multiplayer shooter game.

While all of these were shared in the leak, they have not yet been confirmed by Capcom and shouldn’t be taken with a grain of salt. If the rumours are true, however, we could see some announcements in the coming months.