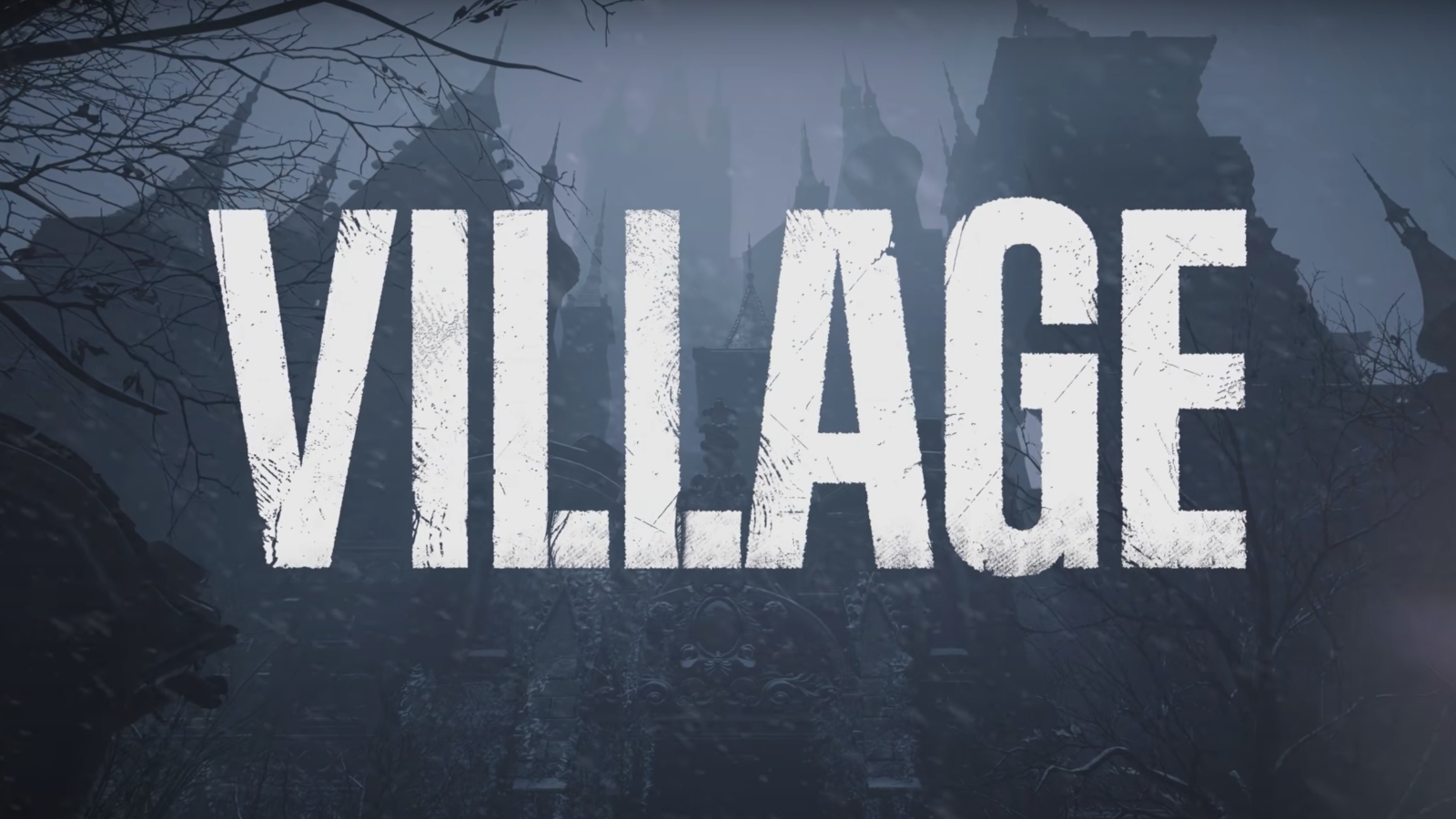 Sony has shared new details about the PS5 version of Resident Evil Village.

The upcoming horror game will act as a sequel to 2017’s Resident Evil 7: Biohazard and although most details about the game have been kept under wraps, Sony has updated the game’s product page on the PlayStation store and revealed some new details.

According to the Resident Evil Village product page, the title will support 3D audio and the DualSense’s haptic feedback and adaptive triggers when holding and using weapons such as guns.

Due to the PS5’s super-fast SSD, the game will have no load times and users will be able to “instantly pick up” where they left off. In addition to that, the game will support dynamic 4K with ray tracing for “an even more immersive experience”.

Although not yet confirmed, the PC and Xbox Series console versions of Resident Evil Village will most likely also support 4K visuals and ray tracing.

Resident Evil Village is a first-person horror game which focuses on Ethan Winters after the events of Biohazard as he’s relentlessly hunted by Chris Redfield in a strange village which is filled with mysteries to uncover and “terrors to escape from”.

The official description from the PlayStation website reads: “Set a few years after the horrifying events in the critically acclaimed Resident Evil 7: Biohazard, the all-new storyline begins with Ethan Winters and his wife Mia living peacefully in a new location, free from their past nightmares. Just as they are building their new life together, tragedy befalls them once again.”

Resident Evil Village will launch in 2021 for the PS5, Xbox Series consoles, and PC.