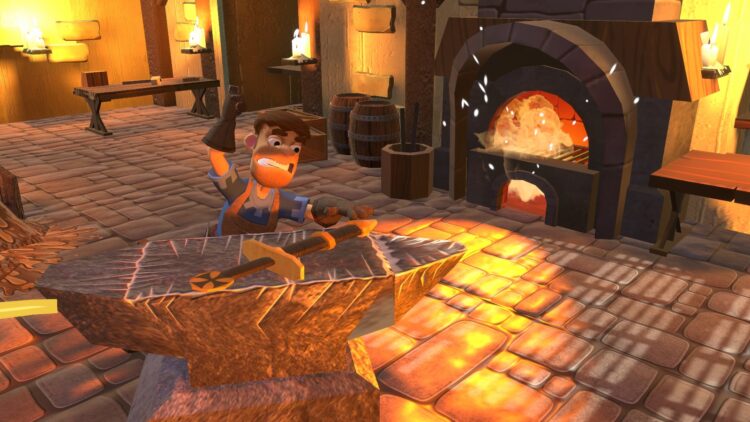 Merek’s Market is a management game in which players run a medieval merchants shop. The game features a single-player campaign as well as a four-player local co-op mode, allowing you to team up with friends to supply the town.

When playing as shopkeeper Merek, players will need to read customers and discreetly adjust prices to get the best possible price and craft new amazing or useless inventions for customers. Earn medals for completing levels and see how you fare against friends.

You can watch the trailer for Merek’s Market below: