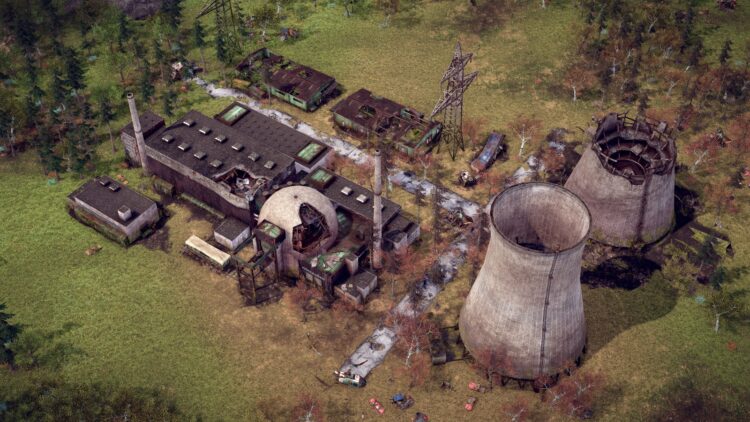 The apocalyptic city builder Endzone – A World Apart is getting a major expansion later this year.

Set after a nuclear apocalypse, humans emerge on the planet’s surface after spending 150 years underground to take back Earth. The remaining survivors must start from scratch to rebuild society, building farms, water plants, schools, and everything else needed.

Players are tasked with maintaining and growing their colony while aiding their survival against violent raiders, radiation, and dangerous aftereffects of the nuclear apocalypse, including sandstorms and toxic rain.

The new expansion, titled Prosperity, was announced by developer Gentlymad Studios and publisher Assemble Entertainment today with a release date set for this autumn.

The expansion will include luxuries such as cakes, coffee, soap, and beer. It also features new construction materials, three brand new scenarios, and new buildings such as sand huts, aqua farms, and concrete factories.

Assemble Entertainment will bundle the Prosperity expansion pack with the main game in its Save The World Edition bundle and is working with charitable organisation One Tree Planted to plant a tree for every bundle purchase. Players who purchase the bundle will also receive a copy of the game’s soundtrack.

Endzone – A World Apart can be bought on Steam and on GOG, with the expansion releasing on the same platforms later this year. Check back for an official release date soon.