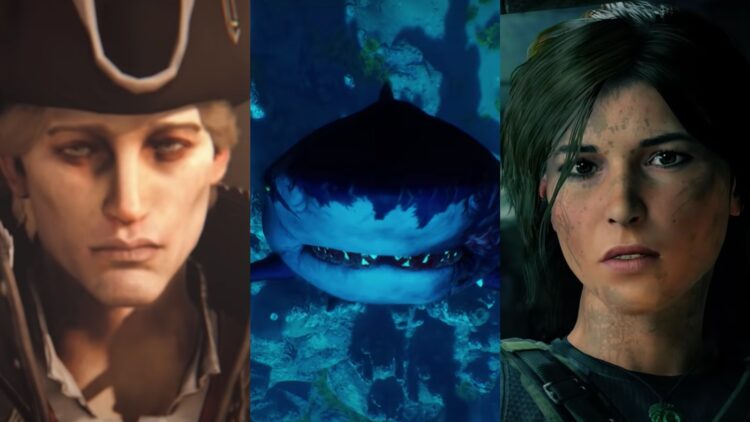 Sony has officially announced the first batch of PS Plus games for 2021.

In a PlayStation Blog post, Sony Interactive Entertainment’s Adam Michel, the Senior Manager of Game Services Content, revealed that the tech giant will be giving away two PS4 titles and one PS5 title for all subscribers.

From Tuesday, January 5th, subscribers can claim action-adventure Shadow Of The Tomb Raider and RPG Greedfall.

Shadow Of The Tomb Raider follows Lara Croft as she travels to the jungles of South America to save the world from a Mayan apocalypse. Along the way, players will need to use their surroundings to survive and will need to navigate dangerous tombs and solve mysterious puzzles to prevent a world-ending catastrophe.

Greedfall, meanwhile, is an action RPG set during the 17th century in which players arrive on a mysterious remote island filled with magic, secrets, creatures, and treasures to find. Players are given the freedom to explore the island how they see fit while completing objectives, improving abilities, and befriend or betray companions and factions.

In addition to the above PS4 games, Sony is also offering action RPG Maneater in which players take on the role of a shark and are tasked with surviving while moving up in the ecosystem by exploring the game’s vast open-world, finding resources and growing exponentially.

All of January’s PS Plus games will be available from January 5th until Monday, February 1st. Right now, December’s games are still available to claim; Worms Rumble, Just Cause 4, and Rocket Arena.