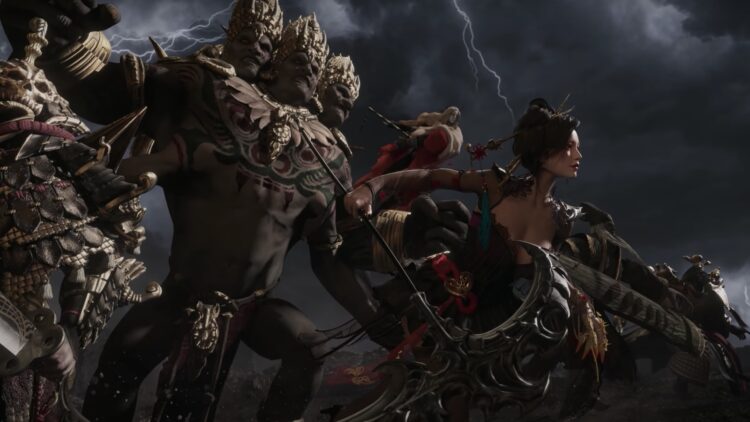 PlayStation has today announced the August PS Plus lineup.

From August 3rd, users subscribed to the PlayStation Plus service can claim Plants vs Zombies: battle For Neighbourville, Tennis World Tour 2, and Hunter’s Arena: Legends, which was previously announced as an August PS Plus game during PlayStation’s last State Of Play.

Plants vs Zombies: Battle For Neighbourville is a third-person multiplayer shooter where players take control of either the plants or zombies in a multiplayer environment. The game features challenges, player versus player and player versus environment modes, as well as various quests to complete, collectables to find, and fully customisable character classes too.

Tennis World Tour 2 is a tennis sports game that allows players to play as their favourite athletes. Users can play for fun, play Ranked mode to improve skills, try Career more to manage the season, staff, equipment, and sponsors, or players can play against each other in the game’s singles or doubles multiplayer games.

Finally, Hunter’s Arena: Legends is a battle royale game that supports up to 30 players with player versus player and player vs enemy gameplay. Players will need to take on legions of demons, explore dangerous dungeons for unique rewards, and learn to survive with other players.

All three games can be claimed on both PS4 and PS5 consoles and the games will be available from August 3rd to September 6th. June’s games – Call Of Duty: Black Ops 3, A Plague Tale: Innocence, WWE 2K Battlegrounds, and Virtua Fighter 5 Ultimate Showdown – are available until August 2nd.