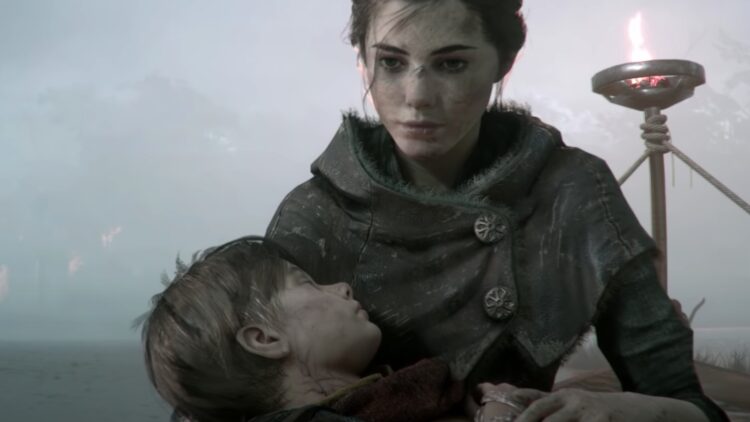 Sony has announced the PS Plus lineup for July 2021.

The news was announced in a new post on the official PlayStation Blog, where Sony revealed that PS4 and PS5 users will be able to claim first-person multiplayer shooter Call Of Duty: Black Ops 4 and arcade brawler WWE 2K Battlegrounds.

Meanwhile, users on PS5 can claim an additional title, third-person survival horror A Plague Tale: Innocence, which, on the PS5, targets 60 frames-per-second with improved visuals and faster loading. Alongside A Plague Tale, PS5 users have until August 2nd to claim Virtua Fighter 5 Ultimate Showdown.

This week is the last chance to download June’s PS Plus games, which include Star Wars: Squadrons and Operation: Tango for PS4 and PS5 users. July’s games will be available from July 6th to August 2nd.