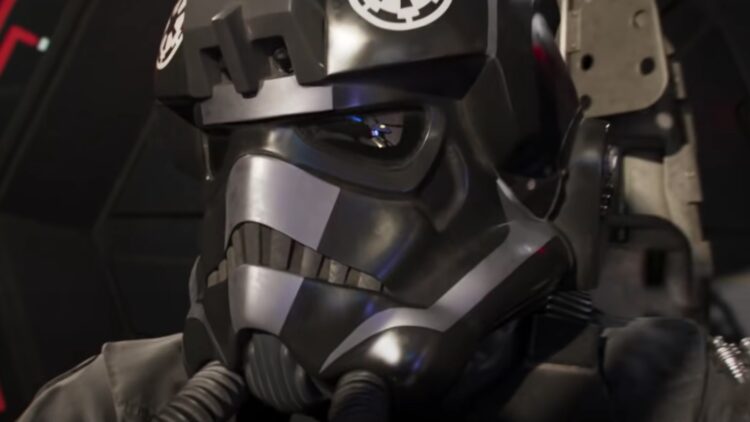 PlayStation has announced next month’s PS Plus games, available to subscribers from June 1st.

Next month’s PS Plus games include Star Wars: Squadrons and Virtua Fighter 5 for PlayStation 4 and 5 consoles, and co-op title Operation: Tango for PS5 users.

Star Wars: Squadrons is a multiplayer title set after Star Wars: Return Of The Jedi, with the game’s campaign alternating between the New Republic and Galactic Empire. The dogfighting game, which is compatible with PSVR, sees players pilot various starcraft and engage opponents in combat.

Operation: Tango has been described as Sony as a “co-operative spy adventure” where players partner with friends to complete dangerous missions across the world by combining skills and playing as either a Hacker or Agent. Sony comments that “teamwork is crucial, and communication is key”.

Finally, Virtua Fighter 5 Ultimate Showdown, which was announced yesterday, will also be part of the lineup. The one-on-one combat PlayStation exclusive, a HD remake of Sega’s 2006 arcade game, is making its debut as part of the subscription service with new online features, including supporting up to 16 players.