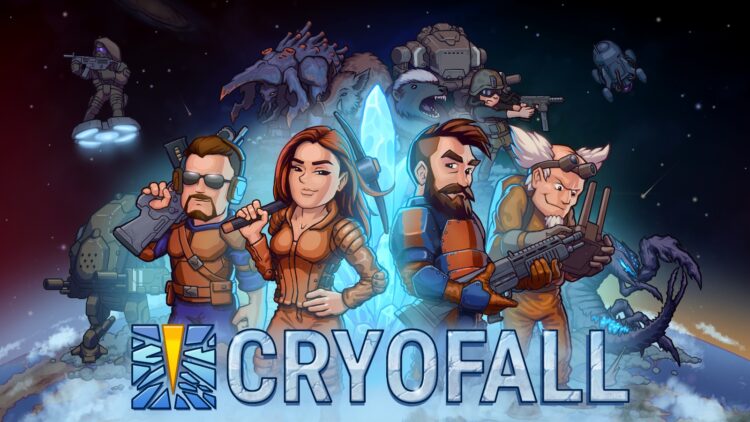 The multiplayer colony simulator game, which was released in April 2019 for PC via Steam, sees players build new lives from scratch by collecting resources, building machines, trading with fellow players, and advancing from the stone age to the space age.

CryoFall’s 1.31 update now allows players to create local games via the customs servers menu to play alone or to invite friends from their local network. The update also adds new endgame content, including the ‘Escape’ technology, which allows players to construct a launch platform, escape from the planet to complete the game and start New Game +.

Other content added with the new patch includes the ability to recycle gear for valuable resources to build new equipment like the Nemesis mech, which heals itself over time and can mount two new weapons. There are also new faction emblems, a new Events page that tracks all events, and new Steam achievements too.

If that’s not enough, the patch also introduces quality-of-life updates and several other changes, including increased stack capacity for items, the durability of weapons doubled, energy consumption by energy weapons halved, changes to the map, new server rates to customise gameplay, and much more.

CryoFall is available now on Steam for £15.99. Check out the trailer for CryoFall below: 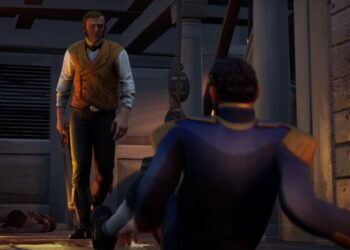