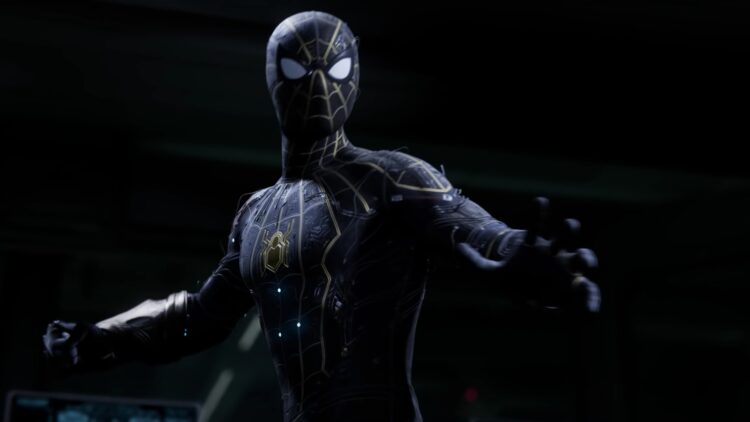 Both suits appear in the Spider-Man: No Way Home movie, which releases in movies next week. It sees the return of previous Spider-Man franchise villains, including Electro, the Green Goblin, and Dr Octopus.

The new update is likely one of the last before the launch of Marvel’s Spider-Man 2, which was announced back in September during Sony’s PlayStation showcase event. The brand new suits are available now.