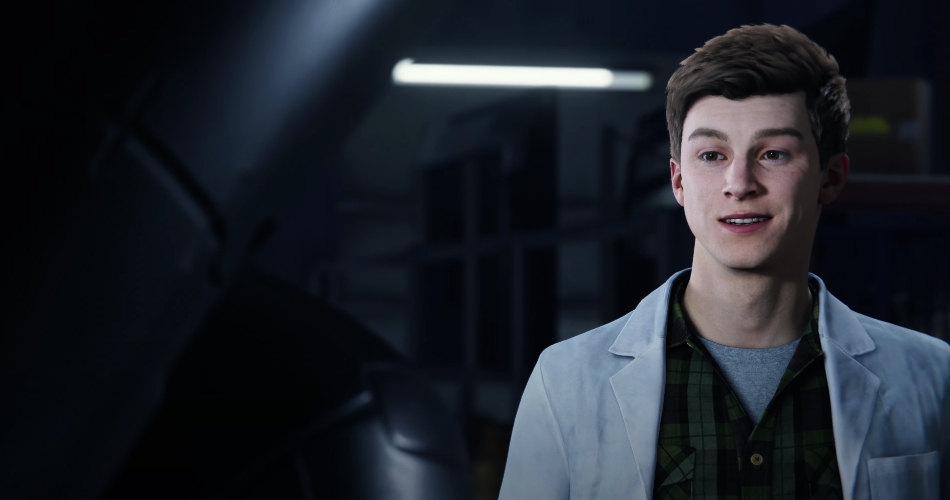 Insomniac Games has released the first footage of Marvel’s Spider-Man: Remastered along with a slew of new information about the upcoming title.

As we previously reported, the remastered PS5 Spider-Man will include overhauled environments, models, and materials, as well as ray-traced reflections, new skies and weather, 3D audio, near-instant loading, a new photo mode, and a brand new face model for Peter Parker by Ben Jordan.

According to the new PlayStation Blog, the development team at Insomniac worked tirelessly to update the game to take advantage of the new PS5 software. Players will not be able to enjoy true reflections on the windows of buildings along with brand new skies and weather, and ambient shadows too.

All character models have been remastered too to include higher fidelity skin, eye and teeth shaders, as well as individually-rendered strands of hair.

One of the biggest changes in the remaster, however, is the new Peter Parker model. For the remaster and future games, Insomniac has moved from original game model John Bubniak to Ben Jordan who, as Insomniac describes “looks incredible in-game”.

In addition, Marvel’s Spider-Man: Remastered offers a Performance Mode feature which allows players to target 60 frames-per-second. The remaster will also include 3D audio and is compatible with the DualSense controller’s haptic feedback.

You can check out videos of the remaster’s new graphics as well as the new model for Peter Parker below: