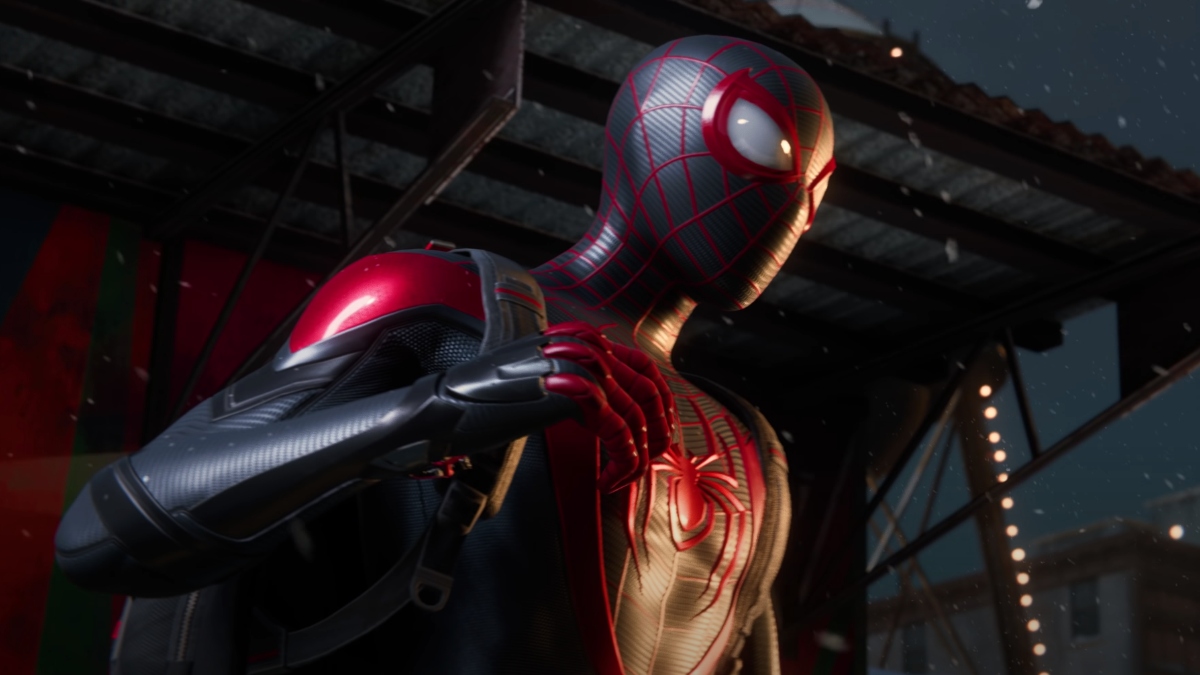 Insomniac Games has confirmed that Marvel’s Spider-Man: Miles Morales will support cross-gen saves between the PS4 and PS5 consoles.

Miles Morales is set to launch alongside the upcoming PlayStation 5 console this November and users who purchase the deluxe edition of the title will receive a copy of Marvel’s Spider-Man: Remastered for the PS5.

Responding to a tweet regarding whether or not players can transfer saves between PS4 and PS5 consoles after upgrading to a next-gen version, developer Insomniac Games confirmed they can.

In the tweet, Insomniac Games stated that players can transfer PS4 saves to PS5 consoles before stating that they’ll share additional details “closer to launch”.

As previously revealed by Insomniac Games, users who purchase a PS4 copy of Miles Morales will be able to upgrade to the PS5 version for free.

However, users who have a PS4 copy of 2018’s Spider-Man cannot get a free upgrade to Spider-Man: Remastered on the PS5 – the only way to purchase the remaster is by grabbing the deluxe edition of Miles Morales on the PS5.

To add to the confusion, users who purchase the PS4 version of Miles Morales can pay an upgrade fee for Spider-Man: Remastered. However, Marvel’s Spider-Man saves will not transfer to the remastered PS5 game. Does that make sense?

Also this week, preorders for Marvel’s Spider-Man: Miles Morales – and Demon’s Souls – were released and Insomniac Games revealed what bonuses players can expect for preordering the game. They include:

With less than two months before the game releases, we hope Insomniac reveals these details soon. What we do know is that the Miles Morales base game will launch on November 19th and that it will take up 50 GB of the PS5’s 825 GB SSD.