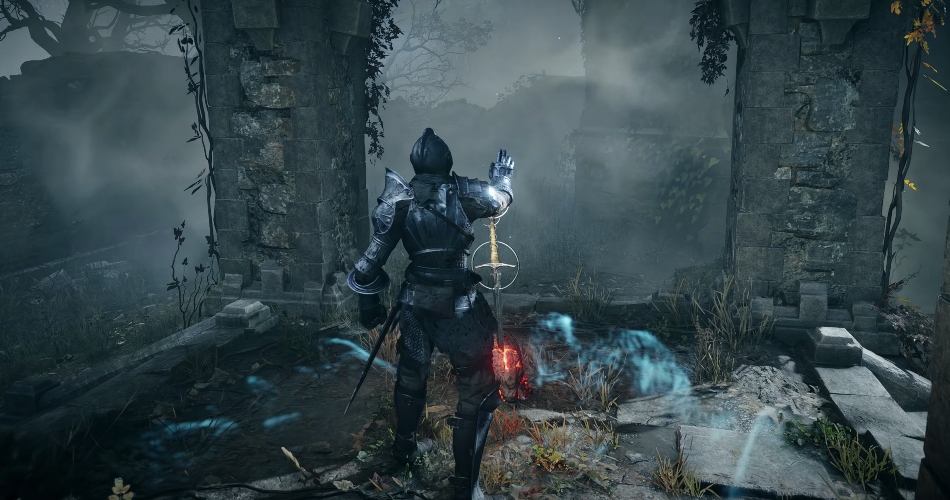 The PlayStation 5 will release with an 825 GB SSD, and it means users who are looking at buying both games will lose between 100 and 200 GB of space, suggesting that game install sizes could pose a problem in the future – luckily you can increase the console’s storage by purchasing a compatible NVMe SSD hard drive.

According to Insomniac Games, the developers behind 2018’s Spider-Man and the upcoming Miles Morales, the remastered version of Spider-Man includes more detailed textures.

As explained by the studio in a post on the official PlayStation Blog, the remaster, which includes the City That Never Sleeps DLC, will feature “better-looking characters with improved skin, eyes, hair, and facial animation, including our new, next-generation Peter Parker.”