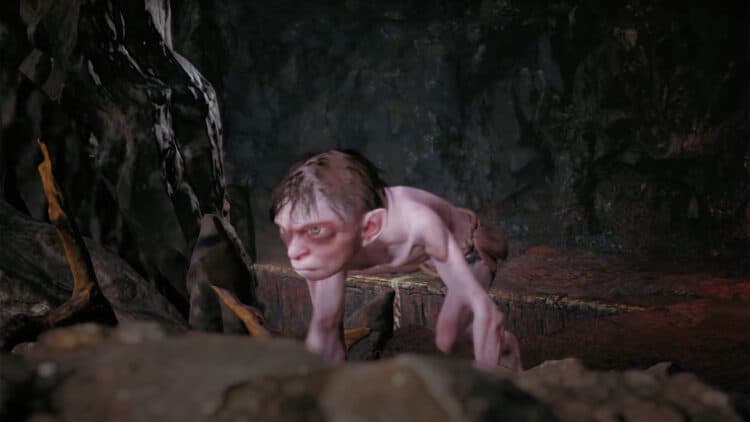 Daedalic Entertainment has announced another delay to The Lord Of The Rings: Gollum.

The action-adventure game was announced back in 2019 with a planned release date of 2021. This was pushed to September 2022, and it has now been delayed again “by a few months” to give developers more time to create the “best possible experience”.

Daedalic Entertainment announced the delay in a tweet, which reads: “Over the last years, our team has been working hard to bring you a remarkable story in a breathtaking world, filled with magic and wonder.

“We are dedicated to meeting our community’s expectations and uncovering the untold story of Gollum in a way that honours the vision of J. R. R. Tolkien. That being said, in order to deliver the best possible experience, we have decided to push the release of The Lord Of The Rings: Gollum by a few months.”

The state then confirmed that the development team will update fans with exact timing in the near future, before adding: “We are grateful for our passionate community and we cannot wait to share this unique adventure with you soon!”

The delay comes after Daedalic Entertainment shared new stealthy gameplay that offered a look at some of the areas you’ll explore in the game, as well as some of the characters and creatures you’ll encounter on your journey.

The game will see you play as Gollum and manage his and Sméagol’s personalities while following the character’s adventures before the events of The Lord Of The Rings franchise , including his time as a slave below the Dark Tower and his stay with the Elves of Mirkwood.

When it does release, The Lord Of The Rings: Gollum will launch on PC via Steam and on PlayStation and Xbox consoles. It will also launch on the Nintendo Switch at a later date.