The Lord Of The Rings: Gollum Gets New Stealthy Gameplay Trailer 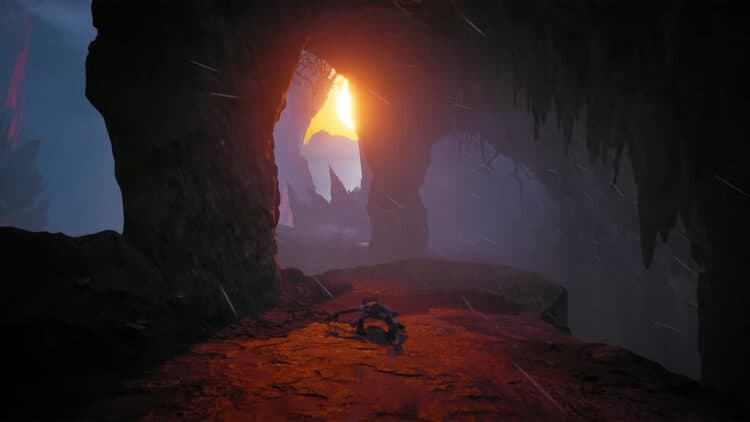 Developer Daedelic Entertainment has shared a new trailer for its upcoming action RPG, The Lord Of The Rings: Gollum, unveiling some stealthy gameplay.

The game was announced in 2019 with a teaser last year, and it follows Gollum before the events of The Lord Of The Rings franchise, during his time as a slave below the Dark Tower to his stay with the Elves of Mirkwood.

The new gameplay trailer sees Gollum explore several caves and open areas from Mordor and beyond, while stealthily sneaking past enemies and distracting them with rocks. It also offers a look at some characters and creatures that’ll appear in the game, but nothing else.

Daedlic Entertainment has confirmed that you’ll need to manage both the nicer Sméagol and vicious Gollum personalities, and will need to make decisions that will have a direct influence on Gollum’s personality.

The Lord Of The Rings: Gollum is expected to release on September 1st, 2022, for PC via Steam, and PlayStation and Xbox consoles. It will release at a later date on the Nintendo Switch.